30 Mar 2011 | Email | Print |  PDF
LONDON, UK / MUNICH, GERMANY / PARIS, FRANCE / LOS ANGELES, US: Framepool, the footage collection run by filmmakers, has opened its call for entries for the 2011 Framepool / LBB / FireFlies Challenge. This short-film competition is aimed at the world's directors who want to present their films to a highly prominent jury - while supporting a good cause.

Entries are now open and the deadline is 11 May 2011. The winners will be announced during the Cannes Lions Festival on 23 June 2011.

Initiated by Framepool and the advertising community website LBBOnline, the challenge is dedicated to the FireFlies organisation - which is committed to raising awareness and money for the fight against leukaemia. Each year amateur cyclists from the ranks of the advertising and film world participate in the "FireFlies Tour" and cycle across the Alps from Geneva to Cannes - inspired by the courage it takes to fight cancer but as well by compassion and the will to contribute to this fight.

Entry into the Framepool/ LBB/ FireFlies Challenge is free and a great showcase for directors and their teams. The 10 best films will be presented to a broad international audience during Cannes Lions. Additionally, the filmmakers profit from numerous communication activities, screenings and the distribution of DVDs across the world - and this expected to guarantee the maximum awareness of their work.

Contestants have to craft a piece of work, 30" to 3 minutes long, showing their take on the meaning of the word 'compassion' in its widest form.

The competition can be entered by a single person or a team; contestants can use as much talent as is needed - teamwork is encouraged and the only condition is entrants must work with footage material. Framepool allows the use of their stock footage library free of charge for the challenge.

Only, 20% of the film must feature stock footage. The submissions should be minimum 30 seconds up to a maximum of three minutes.

Footage from Framepool can be viewed (and downloaded) at www.framepool.com. After registration contestants have free access to all footage.

For more information go to www.Framepool-FireFlies-Challenge.com. 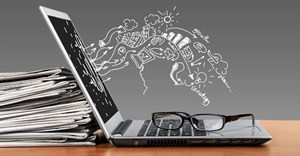 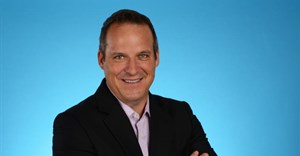 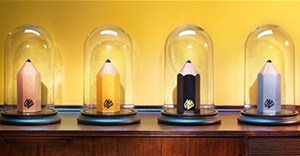 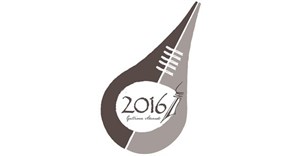 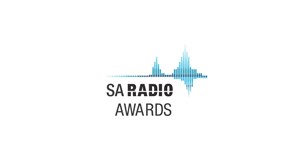