12 Jun 2018 | Email | Print |  PDF
The Africa Channel has announced the 20 finalists in the competition for Best TV Series entered into the inaugural Zanzibar TV Series Festival and Zanzibar International Film Festival (ZIFF). The Africa Channel is the sponsor of ZIFF for 2018.
The new categories of best TV and best Web Series, were announced last year by ZIFF as part of its partnership with Africa’s largest content markets, DISCOP, that will see some of Africa and the world’s best known content producers and distributors on hand for DISCOP Zanzibar, from the 11-13 July during ZIFF, which is taking place from July 7-15.

Within ZIFF, the three days of TV Series screenings, presented by The Africa Channel, will be the official showcase for TV shows selected in competition for ZIFF. The selection team at ZIFF was overwhelmed with the response in this the first year of the competition, with dozens of TV shows being submitted from across Africa.

ZIFF Festival director, Fabrizio Colombo, elaborates, “We are proud at ZIFF to have formally opened up competition to TV and Web Series and we would like to thank The Africa Channel for allowing us to start in this great way in 2018.

“More and more in the film industry, and not only in Africa, it is said the television is the future of cinema. We want to acknowledge this dynamic space and its role in the development in the African entertainment landscape.

“Moreover, the quality of the storytelling and production in many of these TV series is an example of just how much cinema has influenced TV production. From this synergy, the African film industry has the possibility to grow, develop, and travel outside the boundaries of the continent. ZIFF will aim to be at the centre of this development and for TV and film producers.”

Two days of competition screenings selected by the ZIFF Festival will screen from 12-13 July and will be followed by a showcase day of screenings on July 14 where platforms such as The Africa Channel will premier some of their African-influenced content developed for the global marketplace.

These include projects The Bank, developed with Emmy nominated producers Rebecca and Doug Henning and Matt Luetwyler; World Wide Nate, an extreme  adventure show; and Minjiba Entertains, a food and lifestyle show.

Open to the public as well as industry guests, The Zanzibar TV Series Festival presented by The Africa Channel, will celebrate excellence. The event strives to create a stage on which the foremost creators in the world of TV series come together, where tomorrow’s talents are showcased and a prestigious international competition for a wide range of genres and for series of all shapes and forms is presented.

To further support the event, The Africa Channel will also be presenting a panel discussion at DISCOP Zanzibar targeted specifically at independent TV / content producers looking to sell their material internationally. The panel will cover topics including: creating for international markets, co-productions for independents, thinking beyond Pan African, and connecting Africa to the world.

"Through our TAC Studio’s production arm, we have seen first-hand the tremendous pipeline of talent from across Africa. The Zanzibar International Film Festival is a fabulous showcase for this talent, and we are proud to be the official sponsor of ZIFF's inaugural Zanzibar TV Series Festival. We look forward to hosting TV series screenings and a lively panel discussion for independent producers."

The full schedule of TV series screenings will be available on the ZIFF website. 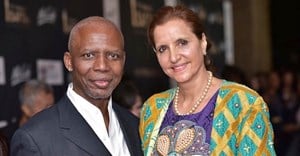 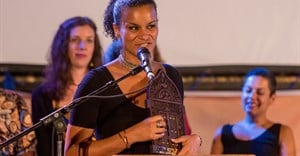 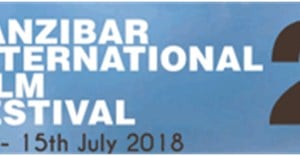 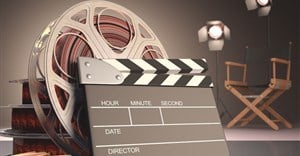 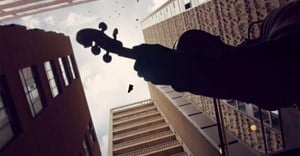