MTBPS: What themes will dominate?

27 Oct 2021 | Email | Print |  PDF
By: Jeff Schultz & Burak Baskurt
The Medium Term Budget Policy Statement (MTBPS) was to take place just three days after local elections on 1 November, but now it has been moved out to 11 November.
South Africa’s MTBPS will likely show a marked improvement in fiscal metrics from February’s projections.

That said, we still expect a well-balanced budget from Enoch Godongwana, the new finance minister, who is likely to advocate faster structural growth reforms rather than be tempted towards unsustainably large, populist spending plans.

We expect the following themes to dominate:

With the FY21/22 public wage agreement wrapped up (agreeing on non-pensionable cash gratuities − +0.3% of GDP − as a “compromise” alongside a 1.5% pay progression increase), we expect the NT to continue to pencil in real growth contractions in public servants’ base pay over the medium-term framework.

A “reprioritisation” of existing (not new) spending to allow for this year’s gratuities will also be watched closely, we believe.

It should be noted though that the MTBPS is prepared and printed well before the outcome of the local elections.
NextOptions
›
Email Print PDF 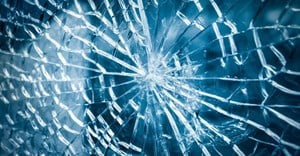 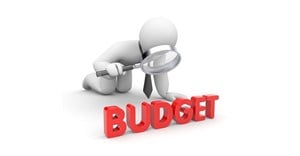 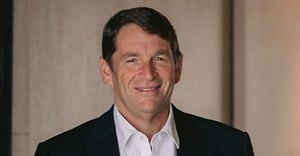 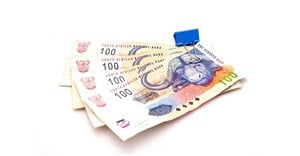 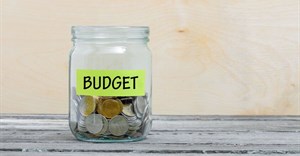 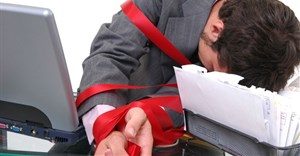