12 Mar 2018 | Email | Print |  PDF
MTN's ride-hailing app in Iran facilitated about 850,000 trips a day in December, which would rank it among Uber's biggest markets globally, management said recently.
The telecoms company has an effective stake of about 40% in Iranian ride-hailing business Snapp and food delivery business Snappfood, among other internet interests in the country.

Snapp, which operates mainly in Tehran, was launched in 2014 as Iran's answer to Uber, which is banned in Iran.

"We've seen the whole internet business in Iran grow tenfold in one year [2017] and a big part of that has been Snapp," MTN chief financial officer Ralph Mupita said.

MTN has other ride-hailing interests in the Middle East, including a platform called Easy Taxi. The company's internet business in Africa was also growing quickly, Mupita said.

MTN wanted to build the African business in a similar way, although Mupita declined to speculate if they would launch ride-hailing apps in Africa, saying that the region was more segmented than the Middle East.

"In some [African] markets, food delivery, for example, won't make sense " It's a market-by-market approach." 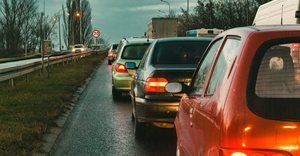 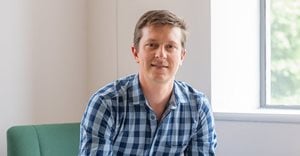 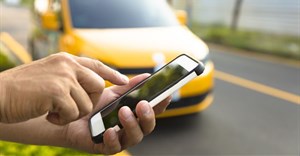 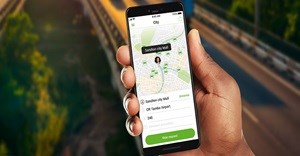