Zuckerberg's plan to get India online 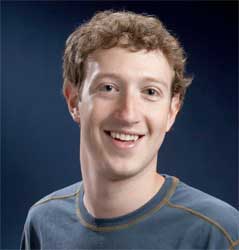 Zuckerberg, who will meet with Prime Minister Narendra Modi, said India had huge potential as only around 243m of its people are currently able to use the internet.

"With more than one billion people still to be connected, India is just at the beginning. It is not only a challenge for Facebook but for everybody," he told a conference in New Delhi.

"I'm meeting India's prime minister and he is determined to connect villages and bring them online. We are keen to see how Facebook can help." Zuckerberg said.

Zuckerberg is on a two-day visit to India aimed at promoting the internet.org app, which allows people in under-developed areas to access basic online services.

"We believe that connectivity is a human right and one of the fundamental challenges for our generation," said Zuckerberg.

He denied accusations he is seeking to create a monopoly in access to online content in the developing world, saying mobile operators were free to decide which services they used, and did not have to include Facebook.

He said the app, which Facebook launched in Zambia earlier this year in cooperation with Samsung and other partners, will not be available immediately in India.

"India is such an important country with so many people that we didn't want to start here with the risk of not doing well," said Zuckerberg.

One of social media's main challenges in India is that many different languages are used across the country, and Zuckerberg said Facebook was now focusing on creating content in local languages. 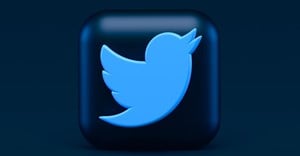 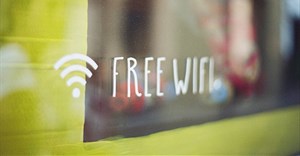 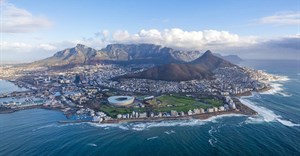 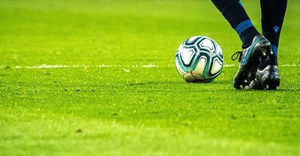 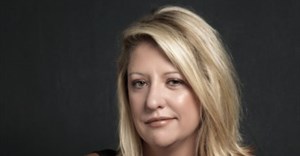 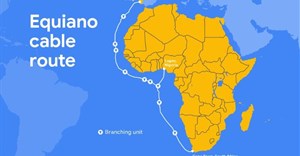 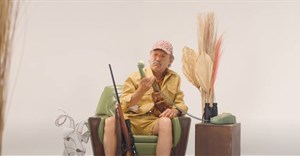