Unable to launch in the summer, DB delved into drinkers' lifestyles which revealed that, whilst drinking beer is done for one's own enjoyment, drinking a healthier low-carb beer not only benefitted the drinker, but also, by default, their loved ones. Using the idea of drinking DB Export Gold ELC as a selfless act for loved ones, the campaign launched on Valentine's Day with a love song, accompanying music video and 'beer bouquets'. The campaign exceeded all objectives and delivered an ROI of 10.68:1.

This campaign also won the Best Multiplatform Award, for a content strategy that has successfully used a range of different communication channels.

A further two special awards have also been given in other specific areas of excellence:
The full winners' list, as voted by the 16-strong jury of agency- and client-side industry professionals are as follows:

These winners share an approach to content strategy where there's been real care invested upfront about what the most appropriate format would be for the audience being targeted. Whether they have at their core an entertaining song or film, a strong media partnership or a tech innovation, the strategies in these winning case studies show the benefits of thinking beyond the usual parameters.

The Effective Social Strategy winners, the last category to be announced, will be revealed shortly. The Grands Prix and Special Awards winners across the four categories of the Warc Awards share a $40,000 prize fund. 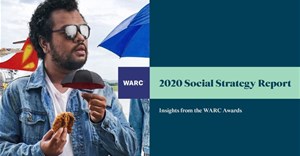 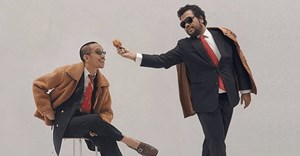 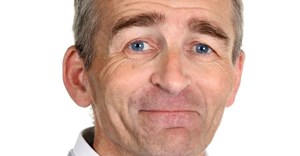 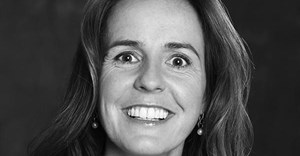 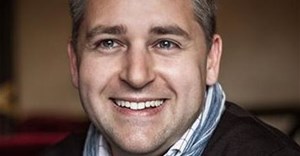 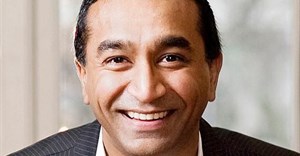 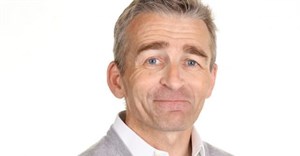 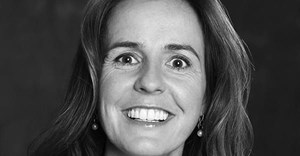