11 Oct 2021 | Email | Print |  PDF
By: Marwa Rashad and Jessica Jaganathan
Exports of liquefied natural gas (LNG) from Equatorial Guinea have been disrupted by an incident at the Alba gas processing facility, trading sources and the facility's operator said on Friday, 8 October.
No cargoes have been loaded at the facility since 25 September, Refinitiv Eikon data shows. The plant normally loads a cargo once a week.

Although the facility produces a relatively small 3.7 million tonnes per annum (mtpa) of LNG, the disruption comes at a time when gas prices in Europe and Asia are trading near record highs as post-pandemic recovery demand outstrips supply.

The sources said force majeure has been declared at the facility and some LNG cargoes, including for Gunvor, have been deferred or cancelled.

"We confirm that an incident occurred at the Alba Plant gas processing facility in Equatorial Guinea on September 26, 2021. Our initial priority was ensuring the safety of all personnel, and we are now focused on investigating the cause of the incident," said plant operator Marathon Oil.

"Partial operations have been maintained but Alba Plant is unable to process wet gas until normal operations resume," the company said in a written response to Reuters.

Further details, such as reason for the cargo disruption or how long the issue is expected to last, could not immediately be confirmed.
NextOptions
›
Email Print PDF 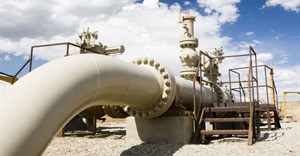 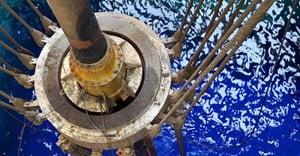 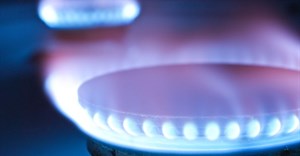 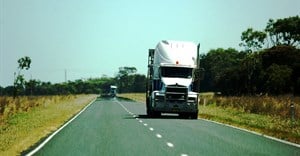