14 Jul 2021 | Email | Print |  PDF
Botswana has begun work on its first iron ore mine, a senior government official said on Tuesday, as the country seeks rapid diversification from diamond mining.
The African nation's heavy reliance on diamonds, which account for a fifth of the Botswana's GDP and more than two thirds of its foreign exchange income, was exposed last year as the coronavirus crisis unfolded.

The pandemic curbed demand for diamonds and pushed down prices, with the country's economy shrinking by almost 8%, having achieved up to 4% growth before the pandemic.

Botswana has since tried to exploit its vast natural resources by granting licences to mine commodities such as coal, copper and iron ore.

Australia's Sandfire gets go-ahead to build Botswana copper mine

The Ikongwe iron ore mine, owned by a unit of India's Yashomann Industries, was recently granted a licence to develop the project.

"The mine is also looking at processing some of the run-on-mine material for local steel production. This will revive the local steel industry," said Lefoko Moagi, minister for mineral resources, green technology and energy security.

Chetan Patil, director of Vision Ridge, the business developing the mine, told Reuters on Tuesday that the deposit would produce a million tonnes of iron ore per year for ten years, with iron ore content of up to 65%, commonly referred to as 65% Fe.

Anything above 60% Fe content is considered good for steelmaking.

"Because of the prevailing high international market, we will target the export market but we also have plans to set up a pig-iron plant in Botswana," Patil said.

Prices for iron ore have soared over the past year to record highs averaging around $240 a tonne for various grades driven by strong demand from China, which produces more than half of the world's steel. 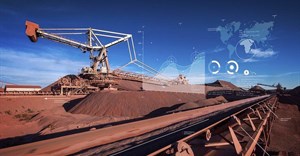 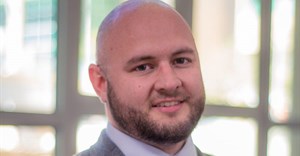 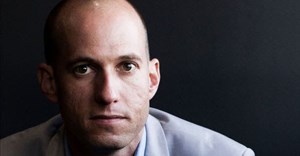 Smart mining is the key to competitiveness9 Dec 2019 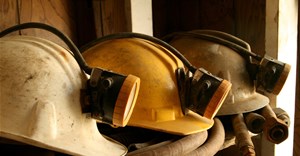 Miners at the top of their game, but investors aren't impressed4 Jun 2019 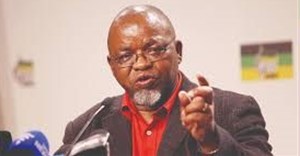