7 Jun 2022 | Email | Print |  PDF
By: Craig Lebrau, Issued by: Lebrau Press
Being raised in Shanghai as a New Zealand native posed its challenges during Brent Liang's childhood, but his bilingual upbringing and his ability to adapt to new environments helped him develop the tenacity that propelled him to be the successful entrepreneur he is today. At the young age of 24, Brent has worked with some of the biggest names in Silicon Valley such as Justin Kan, the co-founder of Twitch, and Robin Chan, arguably one of the world's best investors, who founded Goat Capital. Mr. Liang's story is one of hard work, determination, and the idea that there's no such thing as one "path" in life. 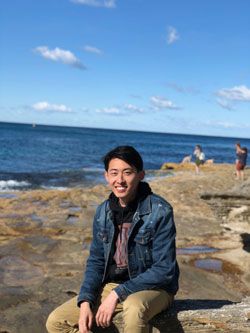 After graduating from one of China’s best international high schools and scoring a near-perfect score in the challenging diploma program, Brent went on to get a full scholarship to study economics and law at Sydney Law School, which is ranked 13th in the world. He excelled in his studies, competed in numerous innovation competitions, and won prestigious awards, including a meeting with President Bill Clinton. His future in law was bright; he clearly had a natural gift in the industry and his achievements during law school set him apart from his peers.

To the surprise of many, perhaps even himself, Brent Liang pivoted from the field he had worked diligently to pursue. As a longtime gamer, Brent always had a passion for the technology industry and a natural curiosity that helped him make the jump to working with some of the biggest names in tech. He was approached by Justin Kan, the co-founder of Twitch, to work on what Justin referred to as “the biggest thing I’ve worked on this year.” After a conversation with Justin, Brent became the first founding team member to join the co-founders at Fractal, a marketplace for gamers to buy and sell gaming NFTs.

Within a week of being pulled onto the project, Brent had built a community on Discord of over 100,000 people, giving Fractal a strong foothold to launch. Thanks to Brent’s diligence and the genius of the founding team, Fractal’s marketplace was functional within that same week and ready to serve blockchain gaming studios and gamers alike. On February 1st, less than two months from Brent’s initial conversation with Justin Kan, Fractal launched its first product to help games release their NFT collections to the public.

Now, with Google Drive’s co-founder leading the charge as CEO, Fractal has raised over $35 million in funding from leading investors such as Multicoin Capital, Paradigm, Andreessen Horowitz and Coinbase Ventures, making it one of the most successful startups in the realm of gaming NFTs. Fractal emphasizes a product that people can trust and fully vets all the games that are featured on their launchpad. While NFTs can easily become scams and pyramid schemes, Fractal has shown that they can be worthwhile investments for buyers and sellers.

There’s no one thing that makes a person successful, but Brent Liang has proven time and time again that he will thrive in every situation he is thrown into. At this point, we know one thing for sure: this is just the beginning for Brent Liang. 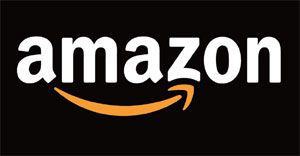 Up close and personal with the assistant general manager of Amazon: Rajesh Nair19 Jul 2022 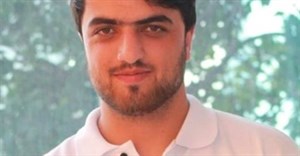 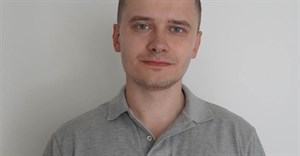 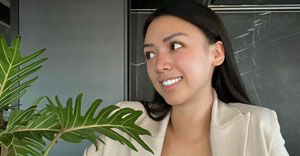 Lebrau PressTurning problems into opportunities: LifeAt is the workspace of tomorrow7 Jul 2022 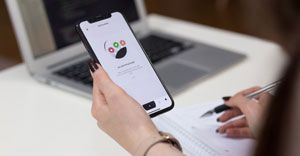 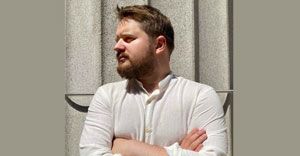