12 Nov 2013 | Email | Print |  PDF
NEW YORK CITY, US: News Corp, the publishing and newspaper segment of the recently split media empire of Rupert Murdoch, announced a modest profit Monday in its first post-breakup results.
The New York-based unit said the net profit for shareholders was US$27m, which compared with a loss of US$92m for the same operating segments a year earlier.

Revenues fell slightly to US$2.07bn compared to US$2.13bn in the prior year.

News Corp, also known as new News Corp, retained the name of the media-entertainment conglomerate broken up earlier this year as part of Murdoch's plan to "unlock value" for shareholders.

The other group created by the split, called 21st Century Fox, last week posted a quarterly profit of US$1.3bn on its operations, which include the Fox television and Hollywood studios.

Murdoch remains in control of both firms, and is chairman of News Corp, which includes The Wall Street Journal and New York Post newspapers in the United States, The Sunday Times of London and The Sun in Britain, and The Australian in the country of the tycoon's birth.

"Our first quarter as the new News was the beginning of a journey in the digital development of the company," said chief executive Robert Thomson.

"There are certainly headwinds in Australia, magnified by inauspicious foreign currency movements, but we have been consistently cost conscious and are transforming our publishing operations longer-term into multi-platform businesses.

We are vigorously pursuing a strategy to improve our revenue prospects and we look forward to updating all in future quarters."

The revenue decline reflects lower advertising revenues at newspapers, as well as the sale of some local US newspapers.

Circulation and subscription revenues fell 6%. Some revenue gains came from price increases at the British and Australian newspapers as well as improvements at The Wall Street Journal and WSJ.com. 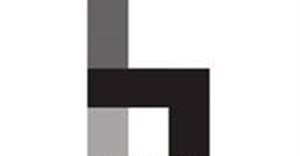 Havas JohannesburgThe rise of the nano-influencer: What happens when your consumer is also a media channel?31 Oct 2019 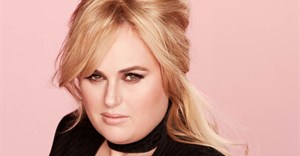 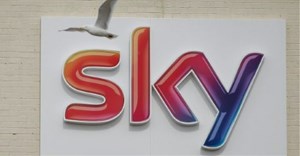 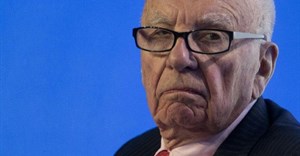 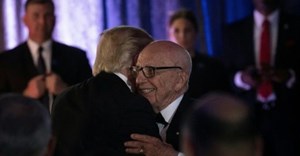 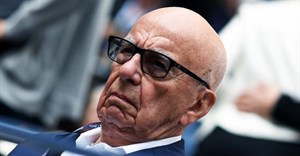 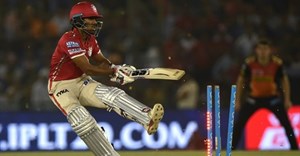