8 Jul 2021 | Email | Print |  PDF
Smart point-of-sale (POS) terminals globally in service, where analytics and loyalty can be integrated directly to the terminal, will increase from 13,7 million in 2021 to 35 million units in 2026, according to a new study by Juniper Research.
As digital payments accelerate and QR codes provide intense competition, particularly in North America, POS terminals need to offer more features than before. The report identified smart POS terminals as the future of POS terminals that should be considered by all vendors.

The research recommends POS manufacturers focus on high-value features, such as inventory management, loyalty scheme automation and store synchronisation, in order to maximise the appeal of their offerings in a highly competitive hardware market.

Contactless to dominate at POS in 2026

The new research, POS Terminals: Device Innovation, Competitive Landscape & Market Forecasts 2021-2026, found that by 2026, 57% of all payments at POS by value will be contactless globally, compared to just under 25% in 2021. This growth, supported in large part by increasing contactless payment limits, represents a steep change in how consumers pay.

The research recommended that, as contactless enablement is now the default for POS manufacturers in their products, they need to focus on new capabilities, such as smart POS and greater device mobility within stores, to sustain current POS hardware shipment levels.

The research identified that soft POS, the ability to use NFC on mobile devices to accept contactless payments, will accelerate. Soft POS provides a cheaper route into card acceptance than ever for the smallest businesses, meaning that it is compelling for this particular niche. 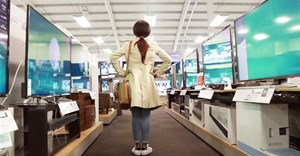 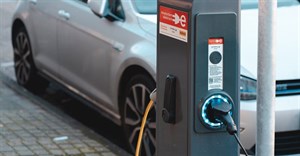 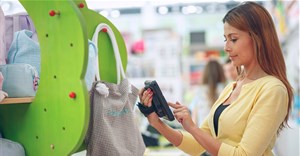 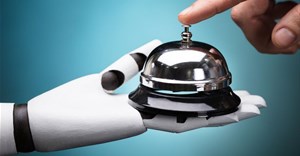 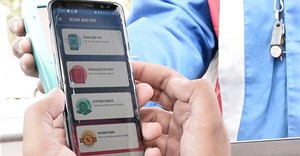 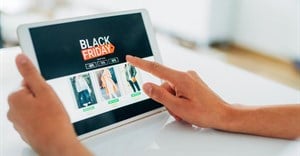 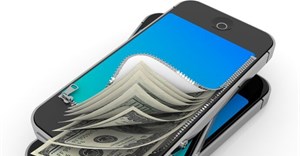