Based in Los Angeles, The Africa Channel is available in approximately seven million homes in the USA and Caribbean, on cable systems such as Comcast, Charter/Spectrum, and the Caribbean Cable Cooperative.
NextOptions
›
Email Print PDF 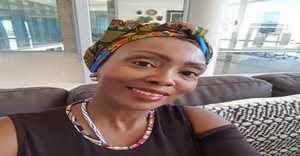 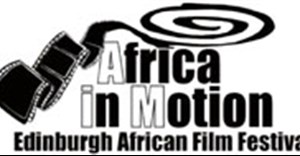