13 Oct 2014 | Email | Print |  PDF
SAN FRANCISCO, USA: A huge trove of evidently intercepted Snapchat images and videos were exposed online last week, raising fears about what may be revealed in messages intended to vanish seconds after being viewed.
In what was being referred to as "The Snappening," people who used a third-party program instead of the official Snapchat application had copies of supposedly transient missives squirreled away by hackers who began posting them online.

About half of Snapchat users are reported to be 17 or younger, raising worries that sexy self-shot images they subjects thought would disappear will be shared on the internet in what would amount to child pornography.

Snapchat released a statement saying the startup's servers were not breached, nor were they the source of the leaked images.

The San Francisco-based company maintained that Snapchatters were victimised because of the use of outside applications to send or receive "Snaps" in a practice prohibited under the startup's terms of service.

Outside applications being eyed as sources for purloined Snapchat pictures are designed to let users undermine the intent of the service by keeping copies of pictures sent or received.

Unsanctioned mobile applications that basically hack into Snapchat have apparently been gathering copies of messages for years and storing them online.
Hackers boasted that they have 13GB or about one billion images, according to a report from Business Insider.

"Anybody who saw all those third-party Snapchat hack apps in the App Store should have seen it coming," said Nico Sell, Founder of encrypted mobile messaging service Wickr and an organiser of the DefCon gathering of hackers annually in Las Vegas.

"You could tell that those were semi-malicious apps," he said.

According to Sell that is among reasons Wickr blocks third-party apps from working with the service, and why its messages see no other computers besides the one they are sent to.

"Technically, it could have been solved," Sell said of The Snappening. "It could also be solved by the ecosystem not letting those apps exist."

Snapchat rocketed to popularity, especially among teens, after the initial app was released in September 2011. Created by then Stanford University students, the app allows the sending of messages that disappear shortly after being viewed. 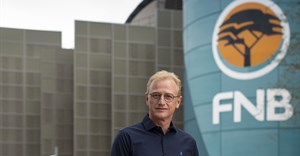 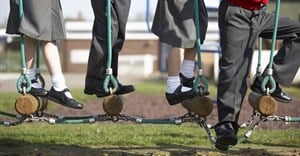 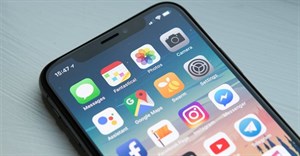 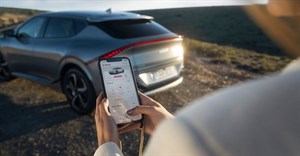 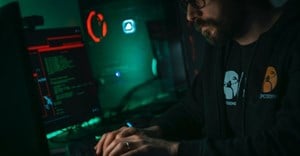 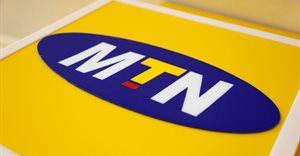 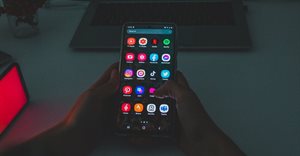