This is not the only mega-LNG project on the drawing board. ExxonMobil’s Rovuma LNG project, which envisages a 15-million tpa two-train facility taking gas from its offshore area 4 block, is also lined up to take FID. Meanwhile, Italy’s ENI is already moving ahead with its 3.4-million tpa floating LNG facility, which will draw on 5 TCF of gas in waters more than 2,000 metres deep with first gas due in mid-2022.

State revenue from Mozambique LNG alone will reach $3bn per annum, single-handedly doubling today’s revenue as calculated by the IMF and World Bank by the 2030s.

With FIDs signed, the projects are now moving from the planning into the implementation phase. Hundreds of contracts are expected to be tendered for the construction, infrastructure and services needed to build and develop the megaprojects.

More recently, Mozambique Rovuma Venture (MRV) Area 4 operator decided to move ahead with the midstream and upstream project activities of over $500m as initial investments. These investments include activities such as the construction of the pioneer camp, the development of resettlement activities, the construction of the airstrip and access roads, as well as the start of detailed LNG facility engineering project.
NextOptions
›
Email Print PDF 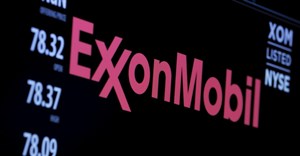 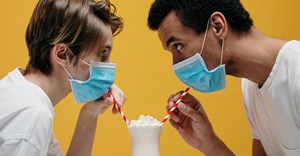 Are we heading back towards single-use plastic because of coronavirus?15 May 2020 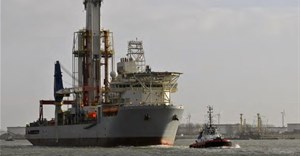 Stability is key for supermajor investment in Africa15 Nov 2019 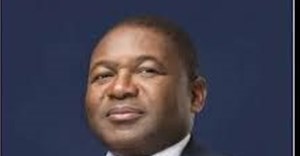 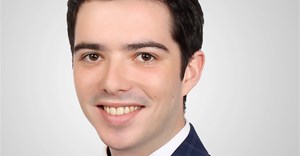 Lessons from Chad: Drilling is a no brainer13 Sep 2019 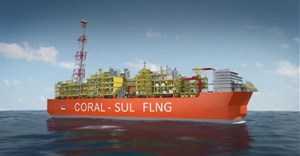 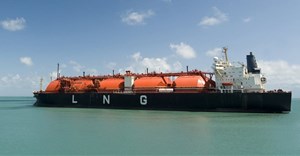