New report unpacks pervasiveness of ageism, ableism in the workplace

13 May 2021 | Email | Print |   PDF
According to a new report from the International Longevity Centre UK (ILC), employers need to urgently tackle ageism at work, ensure better access to training and support employees' health to remain competitive in the post-pandemic recovery. 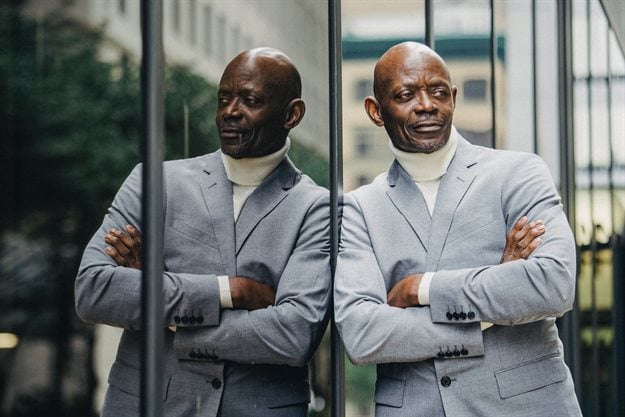 Photo by Ono Kosuki from www.pexels.com

Drawing on research by the Vrije Universiteit Amsterdam (VU Amsterdam) and the University of Kent, ILC’s report highlights that despite being formally banned as part of the Equality Act of 2010, both ageism and ableism continue to be rife in the workplace, and that indeed the two overlap.

Interviews analysed as part of the research reveal that employers and older workers often see training and professional development as more relevant for younger people. Despite formally embracing equality, managers still commonly speak in ageist and ableist terms about older workers being less motivated or less able to undertake training and professional development.

From Boomers to snowflakes - can we all just get along?

And these age norms are often also internalised by older workers themselves, with many saying they are “too old” for training and/or promotion and that they should leave that “to the younger ones”. Similarly, the research highlights that internalised ageism and ableism prevents some employees from seeking health support, which may worsen conditions and lead to early retirement.

Previous research by ILC has highlighted that in the UK, about a million people aged between 50 and 64 are forced out of the workforce early as a result of health or care needs or caring for a loved one.

Covid-19 has further exacerbated these trends. While employment participation of older workers had been continually growing pre-pandemic, trends have reversed as the oldest and youngest workers have been hardest hit by the economic fallout caused by the pandemic.

Older workers still in work have also reported working fewer working hours than usual, and a quarter of all employees on furlough (1.3 million) are aged 50 or over, with many worried they will be made redundant once the scheme ends.

#FairnessFirst: How to end office ageism with a perennial mindset

ILC research has found that if countries across the G20 were to enable older workers to work at the same rates as seen in Iceland, this could boost GDP by an average of 7% every year. Supporting health at work, addressing discrimination and ensuring access to training and career development are key to tapping into this potential, the report argues.

"We have known about the barrier that ageism creates for older workers and older jobseekers, and this research points to how older people’s own ageist assumptions can limit their opportunities. This work also highlights the partial overlap between ageist and ableist attitudes – meaning efforts to tackle one must also address the other.

"Employers should therefore educate managers and staff about the social model of disability, which recognises that conditions are only disabling when the surroundings make them so. This shifts the emphasis onto making sure work fits the person rather than the other way around.

"Occupational health services should also act as an advocate for the worker, and future efforts must focus on ongoing support to enable the worker to stay in work rather than just get back to work.”

Prof Sarah Vickerstaff, professor of work and employment, University of Kent, commented: “The language managers use to talk about older workers and the way those older workers frame their own thoughts about work, extending working lives and retirement are important. Age stereotypes are routinely employed with respect to older workers’ capabilities and potential. Age norms about what is appropriate for different age groups are often used to talk about training and development or extending working lives.”

“In this sense, ageism is normalised in organisations, taken for granted and, to a large extent, unexamined. Ageist language does not seem to have the power to shock in the way that overtly racist or sexist language nowadays might.”

Dr Mariska van der Horst, assistant professor, Vrije Universiteit Amsterdam, added: “Both managers and employees seem to have internalised what is referred to as a decline narrative; the idea that with older age comes inevitable physical and cognitive deterioration. This decline narrative seems to be accompanied with a view that paid work is not for people with health problems. Part of what may be referred to as ageism may therefore be hidden ableism.”

“Changing the narrative to stress that ‘not all older workers have health problems’ is not helpful as this may increase ableism and could reinforce the message that work is for 'the healthy'. Instead, we need to better teach and understand what is referred to as the social model of disability - to what degree are people disabled by barriers in society rather than by a potential health issue? How can we make the employee more central and supported in the workforce? How can we make the job fit with the person, rather than the person fit the job?”

The full report is available here. 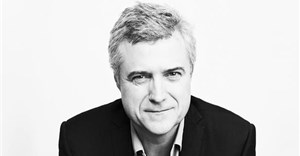 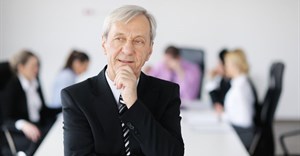 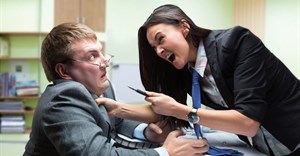 #FairnessFirst: Don't forget age and experience as a diversity and inclusion factor15 Apr 2019 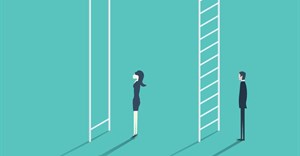