29 Jan 2019 | Email | Print |  PDF
Knight Frank has released its inaugural Urban Futures report which has found that the affordable housing gap - as measured by the difference between house prices and income - reached an estimated $740bn globally in 2018.
Factors influencing housing affordability around the world include:
Liam Bailey, global head of research at Knight Frank said, “The issue of affordability is not limited to one or two cities globally. While Hong Kong, San Francisco and London might spring to mind as the cities at the sharp end, the issue of how to ensure workers can access housing is relevant to almost all successful urban centres.”

As part of the report, Knight Frank has launched its Global Affordability Monitor, which analyses affordability across 32 cities. It takes into consideration three key measures – house price to income ratio, rent as a proportion of income and real house price growth compared to real income growth.

Flora Harley, senior research analyst at Knight Frank said, “Our research shows that there is growing global disparity between house prices and income. Across the 32 cities covered, over the past five-years, average real house price growth outpaced average real income growth by 16%.”

Bailey continued, “The growing pressure on housing affordability is changing the development landscape. It is influencing the types of product on offer, the locations developers are focusing on and even the organisations becoming involved in the development process.” 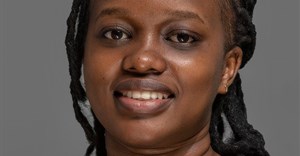 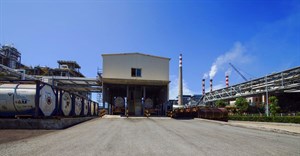 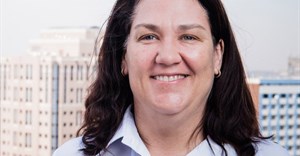 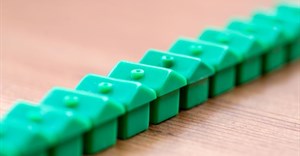 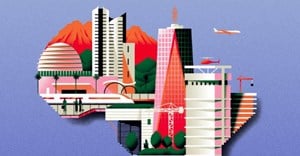