5 Feb 2019 | Email | Print |  PDF
Slack Technologies Inc. said it has filed confidentially with regulators to list the company's shares in the US.
The messaging platform company didn’t provide details of its plans in a statement Monday. The company is working with Goldman Sachs Group Inc., Morgan Stanley and Allen & Co. on the share sale, according to a person familiar with the matter who asked not to be identified because the matter wasn’t public.

Slack plans to forgo a traditional initial public offering and instead intends to sell its shares to bidders in a direct listing, a person familiar with the matter said last month. That would allow current investors to sell shares without a lock-up period, among other advantages.

The company is choosing the unusual method for going public because it doesn’t need the cash or publicity of an IPO, the person said at the time. The share sale, which might take place toward mid-year, could value Slack at more than $7bn, according to the person, who added that the San Francisco-based company’s plans could still change.

Daily Maverick
Daily Maverick is a unique blend of news, information, analysis and opinion delivered from our newsrooms in Cape Town and Johannesburg, South Africa. There are many ways to describe exactly what we do (and for the price of a cup of coffee we’re capable of talking your ears off about it), but the best way to understand the end result is to experience it. Every part of Daily Maverick is free-to-air and no payment is required, although free registration is required for a small subset of functions and pages.

Daily Maverick is run by an independently owned, private company with no affiliation to any other media group (or political party or religious organisation.) Follow Daily Maverick on Twitter at @dailymaverick.
Go to: https://www.dailymaverick.co.za/ 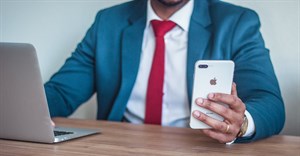 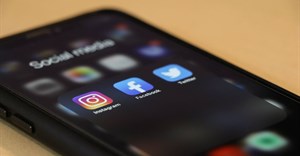 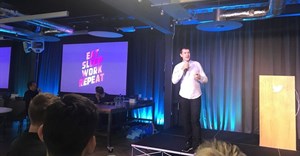 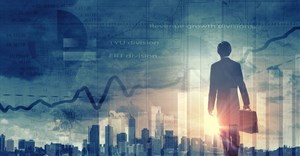