4 Jan 2018 | Email | Print |  PDF
The 2018 World Rally Championship is set to launch at Autosport International next week. It is the first time a top-tier FIA World Championship has launched at the show in its 27-year history.
Every year, Autosport International plays host to some of the most prestigious suppliers and buyers of cutting-edge motorsport technology from across the world.

A large selection of exhibitors present at this year’s event has a longstanding presence within the teams competing globally in rally events.

The infographic highlights some of the key companies that keep rally cars racing on the ice, snow, gravel and tarmac all over the world.


BTN Performance has over 40 years experience in the performance turbo business offering Garrett turbochargers for leading original equipment manufacturers and many top race teams across the rallying world.

Super B are experts in battery technology, developing and producing advanced, lithium batteries, tailored for each industry.

For 40 years, Ferrea Racing Components has been manufacturing racing components for various types of racing engines. Its Ferrea 6000 Series Competition Valves (K-Series) are built specifically for rallying but also extend to developments for programmes such as Formula 1, Indy Car, Sprint Car and NASCAR.

Mike Hewland began his pioneering work in racing gearboxes in 1959. Today, Hewland Engineering continues to provide transmission products to a whole class of customers, some of which include World Rally Champions.

D.C. Electronics is one of the leading manufacturers of custom-built electrical systems.

Manufacturers and distributors of engine cylinder liners, Westwood Cylinder Liners, is a family business which has been involved with rebuilding engines since the 1930s.

Autosport Bearings and Components supplies taper roller, ball and roller, spherical and rod end bearings to the fastest cars and work with the best motorsport teams in the world.

BBS Motorsport has been manufacturing high-performance racing wheels for more than 35 years.

Xtrac designs and manufactures transmission systems, supporting a wide client base including top-level motorsport and high-performance cars. It supplies most of the world's top motorsport teams in both two and four-wheeled formulae across the globe, from MotoGP to Formula 1 and WRC.

EPTG Powerflex is a provider of suspension bushes. The company boasts a long and fruitful history with WRC since 1998 for providing suspension and chassis systems.

Eibach engineers its custom springs to ensure the safety and stability of the driver for maximum travel, including drivers taking on some of the most daring rally courses around the world. Eibach’s latest products, such as the air-cooled anti-roll-kit suspension for the Porsche 911 and the all-new Honda Civic Type-R performance springs, will all be up for discussion for prospective clients at Autosport International.

HB Bearings stocks many types of “difficult to source” metric and imperial bearings of their own manufacture. For over 45 years the team has built up a talented selection of bearing engineers and designers to manufacture state-of-the-art motorsport bearings.

Safety Devices International, the designers and manufacturers of roll cages, is one of the most experienced solution providers in motorsport safety. It will have a BMW M3 with built-in roll cage on display and will be on hand to talk more in-depth about its involvement in racing, including with the Citroen C1 Racing Club. 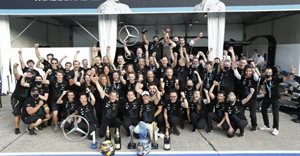 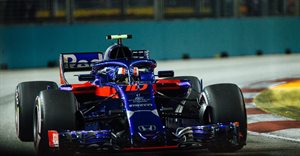 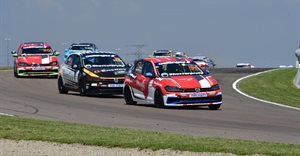 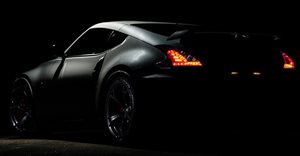 The evolution of sports cars8 Jul 2020 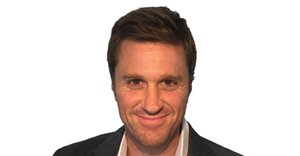 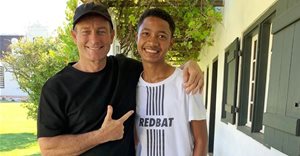