18 May 2018 | Email | Print |  PDF
By: Nick Lavars
Volkswagen's collection of Golf GTIs has got a sporty new stablemate, with the German automaker unveiling a road-going version of the Golf GTI TCR race car.
Though just a concept at this stage, the special edition Golf GTI TCR has been engineered with near-term production in mind, threatening to bring some track-tearing muscle to the streets.

The special edition Golf GTI TCR concept was unveiled at the Worthersee Festival in Austria over the weekend, an event that is no stranger to daring GTI concepts. The latest, however, will be the fastest GTI of the model range, with a 2.0-litre turbocharged four-cylinder engine pumping out 213 kW of power and max torque of 370 Nm from 1,600 rpm.

This propels the standard Golf GTI TCR to a top speed of 250km/h through a seven-speed dual-clutch gearbox and locking differential that sends power straight to the front wheels.

Nick was born outside of Melbourne, Australia, with a general curiosity that has drawn him to some distant (and very cold) places. Somewhere between enduring a winter in the Canadian Rockies and trekking through Chilean Patagonia, he graduated from university and pursued a career in journalism. Having worked for publications such as The Santiago Times and The Conversation, he now writes for New Atlas from Melbourne, excited by tech and all forms of innovation, the city's bizarre weather and curried egg sandwiches. 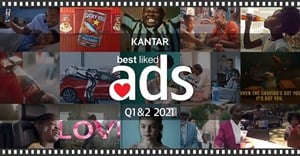 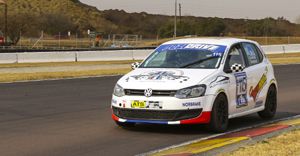 The Publicity WorkshopPenultimate round of the Pozidrive VW Challenge23 Nov 2021 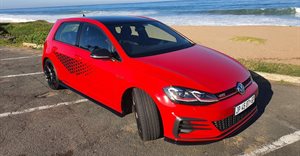 Volkswagen to produce petrol engines for Africa until 205029 Jun 2021 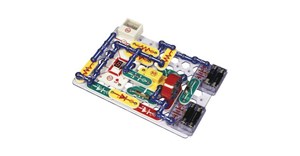 Pert IndustrialsHow do you know if something is expensive?29 Jun 2021 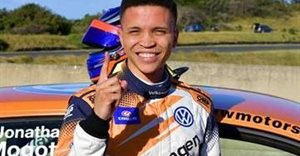