Launch of first of 50 hotels planned in Angola

22 Nov 2016 | Email | Print |  PDF
LUANDA, Angola - AccorHotels international hotel operator and the Angolan group AAA Activos LDA, have inaugurated the ibis Styles IU Talatona hotel. This opening is part of the partnership with AAA Activos LDA, which plans to open 50 hotels under management contracts - 6,084 rooms, ranging from economic to luxury segment.
Paulino Baptista, Minister of Hospitality and Tourism of Angola, said: "The opening of this hotel marks an important milestone in the hospitality and tourism sector, as it symbolises the entry of one of the largest hotel chains in the world in our country, thus placing Angola on the international tourist route.

“The French hotel chain AccorHotels’… presence in the country will contribute greatly to the improvement of services in the sector, to increase the competitiveness in the hotel market and to improve the brand image of the country, particularly at this early stage of development."

Jean-Jacques Dessors, CEO of AccorHotels Middle East and Africa said, "On behalf of AccorHotels, we thank AAA for the trust it has placed in us. It is a great day for AccorHotels to see the exclusive partnership with the Angolan group AAA ACTIVOS LDA come to fruition. Angola will soon play a key role in the African market for hospitality and tourism. Angola has the means to become a major tourist destination and our 50 hotels will stimulate national and international tourism."

Antoine Guego, COO of AccorHotels Africa and Indian Ocean, added "The opening of this first hotel ibis Styles Talatona is the cornerstone of the development of AccorHotels in Angola."

Carlos Manuel de Sao Vicente, founder and wwner of AAA, stressed that this cooperation with AccorHotels was a unique alliance in the Angolan hotel sector. "This is an investment of national dimension and international scope."

ibis Styles IU Luanda Talatona is ideally located south of Luanda, near the Avennida Shopping Mall, Talatona Convention Centre and the International Exhibition Centre which hosts many cultural events. The airport and the city centre are easily accessible from the hotel.

The ibis Styles IU Luanda offers all the brand standards with unique personalities and multiple designs of the business entity of AccorHotels group. The hotel features modern architecture emphasising comfort and well-being. It boasts 60 rooms, two meeting rooms, one restaurant and one large reception room. The rooms are equipped with king size beds, a digital TV, mini-bar, safe, telephone, internet and air conditioning.

50 hotels in the strategic locations of Angola

During the first quarter of 2017, ibis Styles IU will open in the provincial capitals of Angola, constituting a national network of hotels for structuring the Angolan economy. Eventually, 27 hotels will be grouped under the economic brand ibis Styles, 22 under the brand Mercure Grand Hotel and 1 under the luxury Sofitel brand.

The group's commitment in Angola, which has 25 million inhabitants of which 40% are actively working, also involves the training of 3000 employees hired locally. The group has partnered with the School of Hospitality and Tourism of Lisbon to set up a hospitality school within a hotel and provide the necessary training to the teams on site.

"The transmission of knowledge is open to a wide range of jobs in the hotel, from room service to hotel management positions. By 2018, our ambition is to prepare the new generation of Angolan managers who will be able to manage future locations," said Guego.
Source: African Media Agency
NextOptions
›
Email Print PDF
Don't miss BizTrends2022 - 7 keynote speakers forecast trends shaping business in our region! Register now! 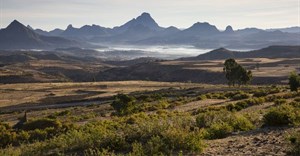 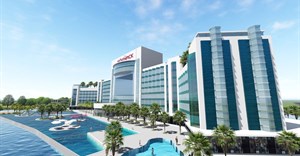 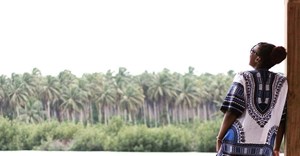 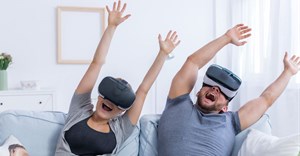 Importance of innovation and digitalisation in growing tourism21 Jun 2018 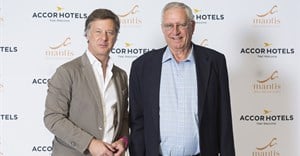 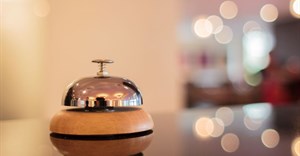