By: Walter Wafula
The Foreign Correspondents Association of Uganda (FCAU) has unveiled the inaugural Uganda Press Photo Award 2012, to promote photojournalism in Uganda.

FCAU is currently accepting entries to the awards which are open to only Ugandan photographers and photojournalists according to the requirements for participation.

Malcolm Webb, chair of FCAU and correspondent for Al Jazeera English in East Africa, in an interview said; "FCAU decided to organise the Uganda Press Photo Award to promote and celebrate Ugandan photojournalism. We want to bring attention and reward to the many talented photojournalists in Uganda, and share some of FCAU's access to people who can help do that."

Webb added that the event will provide a great networking opportunity for FCAU members and Ugandan photojournalists to meet each other and exchange ideas. FCAU is organising the photojournalism competition in partnership with Friedrich Ebert Stiftung, Victoria University, Tangerine, an internet service provider and def.i.ni.tion, a T-Shirt design house.

Organisers of the awards have already committed substantial sponsorship in the form of prizes for participants. The main prizes include; a Nikon D7000 DSLR camera and a scholarship to study a BA Media, Communication and Journalism at Victoria University, sponsored by the institution.

Contestants will compete for various categories of the awards including single-image and multiple image entries.

The deadline for submission is 1 September 2012. FCAU is yet to confirm the date for the awards ceremony which takes place later this year.

Walter Wafula is a seasoned journalist who has reported for the Daily Monitor newspaper in Kampala-Uganda. He is also a contributor on Bizcommunity.com website. Email Walter at moc.oohay@tlawfaw and connect on LinkedIn.
Read more: Al Jazeera English, photojournalism 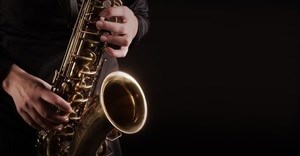 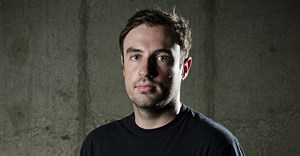 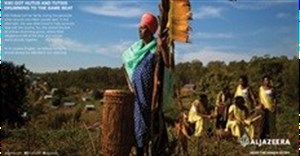