29 May 2012 | Email | Print |  PDF
A selection of high level speakers that will sit on a panel for the televised AFC Debate "Africa Transforming Africa" organised by the Africa Finance Corporation (AFC) and the African Development Bank took place on today, Wednesday 30 May 2012 at the Arusha International Convention Centre, Arusha, Tanzania.

The debate forms part of the Africa focused agenda in Arusha, Tanzania, at the end of May that includes the Annual Meetings of the African Development Bank (AfDB) and the African Banker Awards 2012.

The debate will be a platform for "African solutions to African problems". Panellists will analyse the current issue of Africa's growth, with its reliance on its natural wealth, yet current infrastructure gap - estimated at US$93 billion annually, and the prospects this poses for investments in energy, communication, transportation and ICT and for Africa to craft strategies and make policy choices to determine its own economic prosperity.

The president of Rwanda, Paul Kagame; minister of finance and co-ordinating minister of the economy of Nigeria, Dr. Ngozi Okonjo-Iweala; former president of Senegal, Abdou Diouf; president of the African Development Bank, Donald Kaberuka; president and CEO of AFC, Andrew Alli and CEO of the Ethiopia Commodities Exchange, Dr. Eleni Gabre-Madhin will complete the panel for this topical discussion on intra-Africa development. The debate will be moderated by the CNBC's Godfrey Mutizwa.

The AFC, an African-led international infrastructure financing institution, has teamed up with AfDB in its mission to proactively improve Africa economies.

Alli commented, "Africa's resources need to be harnessed effectively to provide more cost efficient sustainable development, address the infrastructure investment deficit and make an economic difference in the lives of Africans. AFC has strengthened its commitment to pioneering infrastructure investments on the continent and is honoured to be recognised for providing an African private sector investment solution which underscores the global imperative for sustainable development."

The debate will take place from 11AM until 12.30PM on Wednesday, 30 May at the Arusha International Convention Centre, Arusha, Tanzania. The debate will also be broadcast by CNBC Africa. 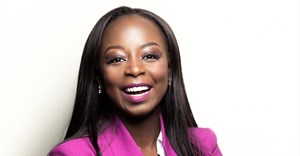 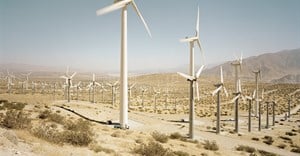 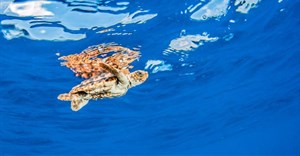 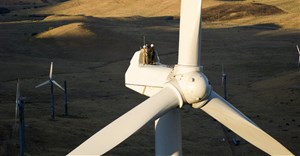 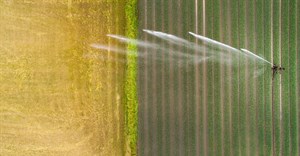 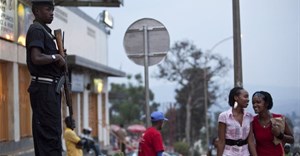 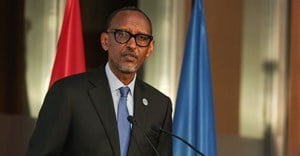 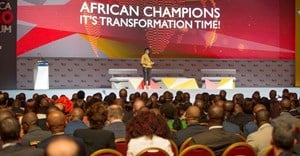