The four-day event will also feature presentations and performances from 27 TED Fellows. It marks TED’s first return to Africa since the memorable TEDGlobal 2007 conference held at the same location.

“Our event here a decade ago led to so many meaningful ideas, connections and collaborations,” said head of TED, Chris Anderson. “Now, we have a chance to reignite those sparks. The ideas emerging from Africa have the potential to create transformative impact, not just here on the continent, but worldwide.”

“This gathering couldn’t come a moment too soon,” said TEDGlobal co-curator Emeka Okafor. “Africa has experienced spectacular economic, demographic and creative growth, but both opportunity and danger are rising at an exponential rate. Our conference will gather the idea catalysts, problem-solvers and changemakers already hard at work here charting Africa’s own path to modernity.”

The speakers and performers selected for TEDGlobal 2017 offer fresh, unique perspectives and solutions on a global level. They include: 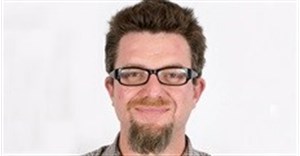 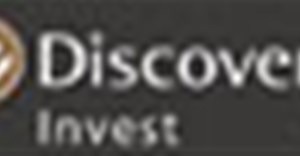