13 Jun 2013 | Email | Print |  PDF
SYDNEY, AUSTRALIA: German car manufacturer, Volkswagen (VW) on Wednesday (12 June) recalled nearly 26,000 vehicles in Australia due to a gearbox problem that could cause cars to lose power on the road.

The recall follows growing safety concerns sparked by the death in Australia of a woman while driving a 2008 Golf.

The 32-year-old's car slowed and was hit from behind by a truck on a Melbourne freeway in 2011, a coroner's inquest heard last month.

The news sparked complaints from other VW owners whose cars had also cut out or stopped on busy roads.

"In isolated cases, an electronic malfunction in the control unit inside the gearbox mechatronics may result in a power interruption," VW's Australian branch said.

The models affected include Golf, Jetta, Polo, Passat and Caddy cars produced between June 2008 and Sept. 2011.

Last week, VW Australia managing director John White said the company "stands by the quality of our cars and integrity of our engineering excellence" and offered free inspections as customer concerns grew.

The move follows similar recalls in other countries, including China where more than 380,000 vehicles were recalled in March over gearbox defects. 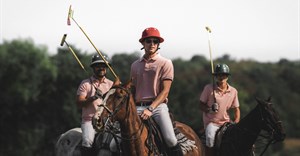 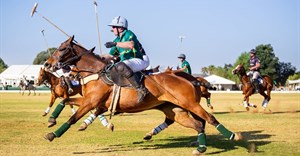 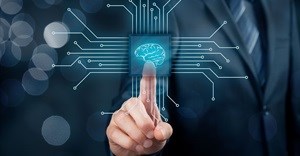 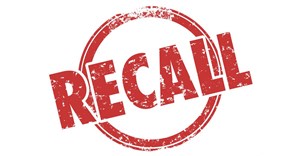 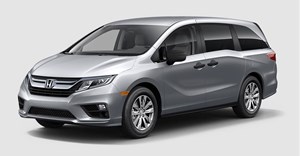