Authorities in the state covering Delhi banned Uber in December after one of its drivers was charged with raping a passenger, but it resumed operations just weeks later.

The US-based company has applied for a new licence to ply its cabs in the Indian capital, but the application is still pending.

On Wednesday the city's transport authorities told a Delhi court they had asked the federal government to intervene.

"We told the court that we have sent a proposal to the central government to block the (Uber) Internet address if they continue," Delhi's deputy commissioner of transport S. Roy Biswas told AFP.

Indian law allows the national government to block websites deemed to be illegal.

The court intervened after public interest litigation over Uber's continued operations in the capital.

The company was accused following the alleged rape of failing to conduct adequate background checks, after it emerged that the driver had previously been accused of assaulting women.

Uber did not answer AFP's questions about its operations in Delhi.

In an emailed statement the company said it had this week submitted further documents for its application under the city's Radio Taxi Scheme.

A block on the Uber app would effectively prevent the company from operating across India, its second largest market after the United States.

The San Francisco-based company, which connects passengers to drivers through smartphone apps, operates in 10 other Indian cities. 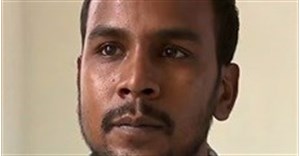 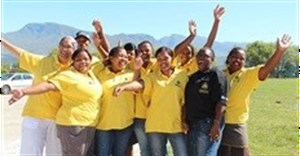