12 Mar 2018 | Email | Print |  PDF
By: Paul Ridden
Waymo has clocked up millions of self-driving miles since starting Google's autonomous vehicle project in 2009, celebrating five million of them by recently releasing a 360-degree video to demonstrate how its cars see the world around them. Now the company is shifting gear by moving into cargo hauling.
After road-testing its self-driving trucks in California and Arizona over the past 12 months, Waymo's fleet of autonomous big rigs is due to start hauling cargo to Google's data centres in Atlanta, Georgia, from next week.

Partnering with Google's logistics team, the pilot trucks will make use of the same kind of custom sensors used in Waymo's autonomous Pacifica minivan, and leverage the same software.

While Paul is loath to reveal his age, he will admit to cutting his IT teeth on a TRS-80 (although he won't say which version). An obsessive fascination with computer technology blossomed from hobby into career before hopping over to France for 10 years. Now back in his native Blighty, he serves as Managing Editor for New Atlas in Europe.
Email Print PDF 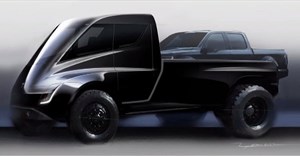 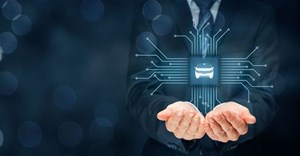 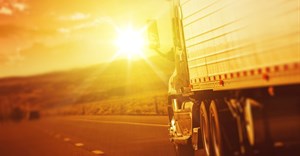 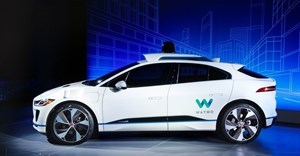 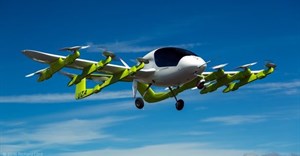 Waymo cars hit the road without drivers9 Nov 2017
Republication of selected Bizcommunity content for non-commercial purposes is allowed if the original article is linked to with "Source: www.bizcommunity.com". Please click here for more information and to request permission.
Let's do Biz