13 Apr 2021 | Email | Print |   PDF
According to a new report published by IndexBox, coffee yield figures remained robust in 2020 and coffee bean exports increased, despite the disruption to supply chains caused by the coronavirus restrictions. Based on the USDA and International Coffee Organization (ICO) data, global coffee production increased by +3.3% over the last year, reaching 10.5 million tonnes.

In the medium term to 2030, market growth is forecast to continue, bringing the market volume to approx. 12.4 million tonnes, due to rising population and an increase in disposable income. Should the pandemic wane in 2021, and HoReCa and tourism restrictions be removed, it would promote market growth.

The countries with the highest volumes of green coffee production in 2019 were Brazil (3m tonnes), Vietnam (1.7m tonnes) and Colombia (885k tonnes), together accounting for 55% of global production.

From 2012 to 2019, the biggest increases were in Colombia, while shipments for the other global leaders experienced more modest paces of growth.

Among the main exporting countries, Colombia saw the highest growth rate of the value of exports, over the period under review, while shipments for the other global leaders experienced a decline in the exports figures. 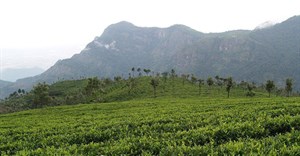 Coffee bean prices have doubled in the past year and may double again - what's going on?1 Oct 2021 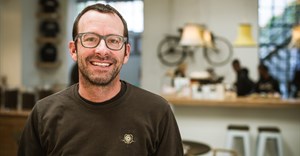