5 Oct 2021 | Email | Print |   PDF
The United States (US) and Germany are the top gold holding countries in the world, respectively, with the International Monetary Fund (IMF) in third position. This is according to the World Gold Council's (WGC) regular statistical update on gold reserves in the official sector.

“Leaving aside January’s 11.2t net sale, this is the lowest level of monthly net purchases so far this year,” he says.

He attributes this slower pace of buying over the summer partly due to the absence of any sizeable purchases.

“Central bank demand between March to June was marked by several large-scale purchases from Thailand, Hungary, and Brazil, which boosted global net purchases in the first half of 2021 (H1) to 333t (39% above the five-year H1 average),” he explains.

“At the gross level, central banks bought 30t in August. Interest was limited to a small group of familiar faces, with recent buyers India (12.9t), Uzbekistan (8.7t), Kazakhstan (5.3t) and Turkey (2.8t) all adding to their gold reserves once again,” he adds.

Gopul says that, on the other hand, gross sales were insignificant.

“They totalled less than two tonnes, with Qatar registering the largest drop in gold reserves of -0.9t.”

He says, however that it is probably too early to suggest the recent trend of buying is running out of steam.

“Central banks have stated their positive sentiment towards gold, and it’s unlikely that this will change imminently. But without larger purchases like we saw between March and June, we anticipate a more modest levels of buying going forward,” he says.

South Africa is 32 on the list out of 50 countries that submitted data. 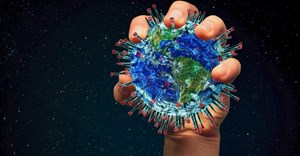 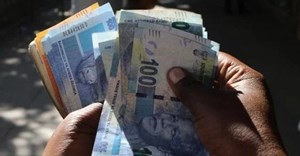 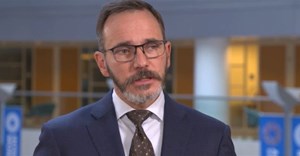 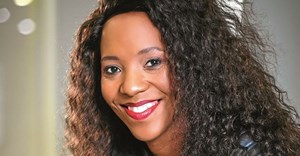 Nedbank's Chipo Mushwana on a cashless society in SA30 Sep 2022 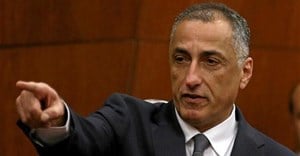 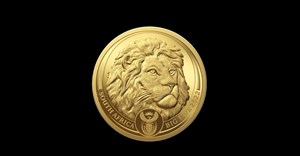 Rand trading around mid-R15.20's as we wait in anticipation of tonight's FOMC outcome26 Jan 2022