3 Dec 2020 | Email | Print |   PDF
Researchers from the University of Patras in Greece have been named the winners of the Grohe Water Research Prize - part of the World Architecture Festival annual awards programme. They have won a £10,000 research prize to investigate how rainwater can be used to help cool facades of buildings in super-hot cities. All images courtesy of WAF

This is the third time the prize has been awarded; other winners have included water filtration and generation programmes in Peru and Brazil. This year’s winner was announced during the WAFVirtual event taking place online between 30 November – 4 December where the winning team presented their ideas.

The project is a suspended modular lightweight facade system for evaporative cooling with harvested rainwater. A light-weight structure, which can be retrofitted to existing building facades, will now be developed with façade consultants.

Rainwater will be collected in a roof-tank and used within the system which will spray some of it onto the building while retaining as much as possible. The lead researcher of the winning team is Professor K.A. Liapi from the Department of Architecture, School of Engineering, University of Patras.

The researchers say the new structure, when developed, "will combine art, technology, architecture and mathematics", serving as a prototype which will be able to include planting to further help in cooling strategies. All images courtesy of WAF

The judges praised the proposal for a variety of reasons.

"What I liked most about the winning entry is that it uses a clever blend of environmental and product design, and at its heart it promotes sustainability in dense urban environments," said Patrick Speck, leader, LIXIL Global Design, EMENA.

"We decided as a jury that this project was a worthy winner because it exploits the scare resource of water in a creative way and promotes sustainability via a visually impressive facade," said Paul Finch, programme director, World Architecture Festival. 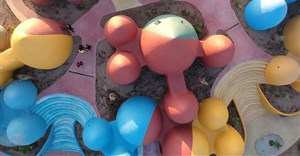 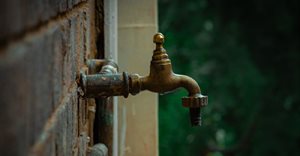 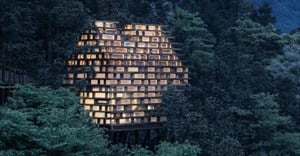 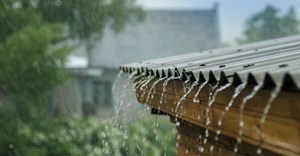 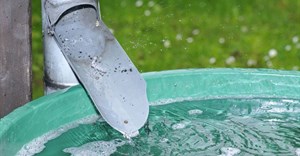 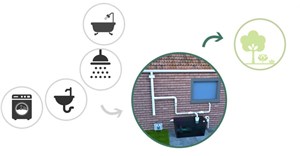