2 Dec 2014 | Email | Print |   PDF
Mosenngwa Mofi, the CEO of the Passenger Rail Services of South Africa (PRASA), says the unveiling of new locomotives will change the lives of commuters for the better...

Briefing journalists ahead of the launch, Mofi said the unveiling of the new Afro 4000 locomotive series was an overwhelming occasion.

"A whole lot of us are emotional today because this is a realisation of a dream, a dream that will change the travelling experience of all South Africans," he said.

The unveiling of the locomotives comes after Swifambo Rail Leasing, a local company that PRASA outsourced the project to, awarded Spanish company Vossloh Group a contract to supply 70 new high-tech locomotives - made up of 50 Euro Dual electro-diesel and 20 Euro 4000 diesel locomotives.

The launch was seen as a step closer to the rail operator addressing concerns of train delays, which have plagued the rail network.

Mofi said commuters always demand better services and that the unveiling was a culmination of a process that seeks to address their concerns.

"The critical factor is to improve the journey experience and encourage more long-distance travel. This can only be achieved by providing reliable, efficient locomotives to haul these trains, thus minimising en-route delays," he said.

The trains would run along six long-distance corridors, including the Johannesburg to Cape Town route. As soon as PRASA receives new stock during the first half of the year, these will be increased to 10 corridors.

Mofi said the locomotives would be tested over the next three months, and that the rail operator expected to open their doors to the public around March next year. 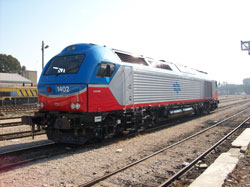 A full view of this model of locomotive - this is not one bound for SA, however. (Image: Wikimedia Commons)

These are also the first diesel locomotives in the country to have two driving cabs. They can be driven in both directions without turning.

The locomotives are highly powered and are designed for multipurpose use and can pull freight and passenger coaches.

Mofi said PRASA was in the process of acquiring new, modern trains over the next 10 years after signing a R51bn contract with the Gibela Rail Consortium.

Once the project, part of PRASA's turnaround strategy, is completely rolled-out, Mofi said more locomotives would then be allocated to major cities where they are expected to make people feel comfortable and safer in trains, a move that will contribute to easing traffic congestion. 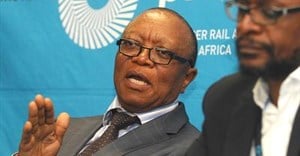 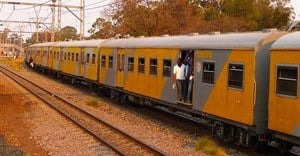 Safety tests on 'too tall' trains not yet finalised6 Oct 2015 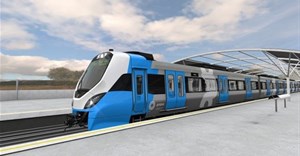