4 Jun 2020 | Email | Print |  PDF
Global commodity food prices fell for the fourth consecutive month in May, as supplies appear strong and demand weakens due to economic contractions triggered by the Covid-19 pandemic.
The Food and Agriculture Organisation of the United Nations (FAO) Food Price Index, which tracks international prices of the most commonly-traded food commodities, averaged 162.5 points in May, 1.9% below the previous month and marking its lowest reading since December 2018.

The dairy price index declined 7.3% from April, led by steep drops in the quotations for butter and cheese due to seasonal supply factors and lower import demand, and averaged 19.6% below its level one year ago. Quotations for milk powders declined only moderately, as low prices and renewed economic activity in China fueled strong buying interests.

The sugar price index bucked the trend, rising 7.4% from the previous month and undoing half of its April decline due to a rebound in international crude oil prices as well as lower-than-expected harvests in India and Thailand, respectively the world's second-largest sugar producer and second-largest exporter.

The meat price index declined by 0.8% in May, averaging 3.6% below its May 2019 value. Bovine meat quotations increased while those for poultry and pig meats continued to fall, reflecting high export availabilities in major producing countries, despite an increase in import demand in East Asia following the relaxation of Covid-19 social distancing measures.

Records ahead for global cereal output and trade

Global cereal production is on track to reach a new record level of 2 780 million tonnes, 2.6% higher than 2019/2020, according to FAO's Cereal Supply and Demand Brief.

FAO's first forecasts for the 2020/21 season, based on conditions of crops already in the ground, planting expectations for those still to be sown and assuming normal weather for the remainder of the season, point to a comfortable global supply-demand situation for cereals.

Maize accounts for 90% of the predicted output increase of all cereals, with an expected expansion of 64.5 million tonnes - to a total of 1,207 million tonnes - boosted by anticipated record harvests in North America and Ukraine and near-record harvests in South America. Rice production is seen reaching an all-time high of 508.7 million tonnes, up 1.6% from 2019, boosted by expected recoveries in China, Southeast Asia and South Asia as well as the United States of America. Wheat output, by contrast, is forecast to decline from the solid level of 2019, as likely drops in the European Union, Ukraine and the U.S. more than offset expected increases in Australia and the Russian Federation.

World cereal utilisation in the year ahead is also forecast to reach an all-time high, rising 1.6% to 2,732 million tonnes, as feed, food and industrial uses are all expected to expand. Maize is the primary driver, as its use for livestock feeding in China and for ethanol production in the U.S. are both foreseen increasing. Rice utilisation in 2020/21 is forecast to expand by 1.6%, underpinned by ample supplies, with global per capita food intake rising 0.6% in the year to 53.9 kilograms.

Reflecting the new production and consumption forecasts, FAO now expects world cereal inventories by the end of national marketing seasons in 2021 to reach a new record of 927 million tonnes, a 4.5% increase from their already high opening levels. That would drive the global cereal stock-to-use ratio to 32.9%, a comfortably higher level than the 21.2% low registered in 2007/08. China is expected to hold 47% of global cereal stocks.

FAO expects world cereal trade in 2020/21 to rise by 2.2% to 433 million tonnes, setting a new record, with expansions expected for all major cereals, led by a 6.2% anticipated increase in the global trade in rice.

More detailed analysis of cereal markets will be available in the Food Outlook, to be released by FAO on 11 June.
NextOptions
›
Email Print PDF
Read more: consumer goods, agriculture commodities 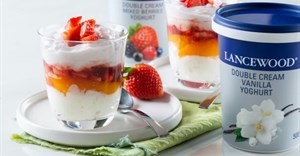 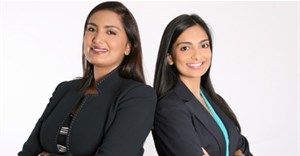 Women can, and should, occupy more space in FMCG3 Aug 2021 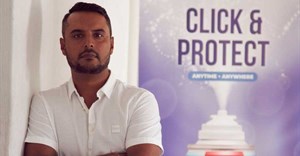 What does the impact of the lower contribution to GDP mean for agriculture?11 Jun 2021 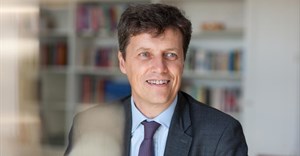 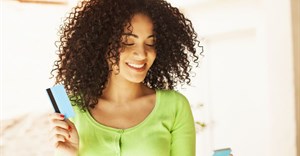