18 Oct 2013 | Email | Print |  PDF
PARIS, FRANCE: Shares in struggling French manufacturer PSA Peugeot Citroen dropped 4.76% in early trading on Wednesday (16 October), after data showed that the company's sales in Europe had fallen again in September.
Trade data showed that overall sales of vehicles in the European Union rallied by 5.4% in September, after falling by 5.0% in the holiday month of August.

The other French group Renault - and most global brands - benefited from this upturn, but not the Peugeot group.

The car manufacturing industry in Europe hopes that the latest data shows the end of a tunnel which began when the financial crisis broke in 2008 and was darkened further by the European debt crisis.

Most global car brands raised sales from the improvement of the market last month. But sales by PSA fell by 2.9%, despite the launch of new models.

PSA Peugeot Citroen is the biggest French car manufacturer and the second-biggest in Europe after the VW group. By contrast, Renault achieved a 22.2% jump in sales owing to a 40.7% leap by its low-cost, Romanian brand Dacia. However sales by the Renault brand also rose by 17.5%.

PSA is struggling on several fronts. Last year it announced job cuts and the closure of a plant in France. A government investigation found that the company was in dire straits because of decades of strategic mistakes, notably in missing out on the globalisation trend.

Then the state had to provide huge guarantees for the group's credit arm. In re-directing strategy, PSA had done a tie-up with General Motors of the United States which is also seeking solutions for its European arm Opel.

More recently there have been press reports that PSA may agree on a capital injection by the French state and Chinese group Dongfeng, which would dilute and the controlling interest of the Peugeot family.

Peugeot has said merely that it is in talks on various fronts but that nothing has been decided. 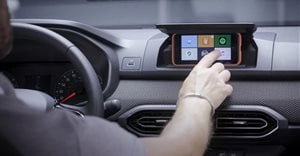 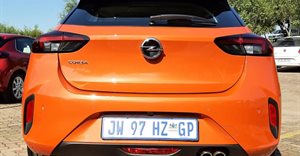 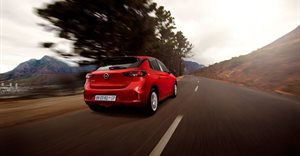 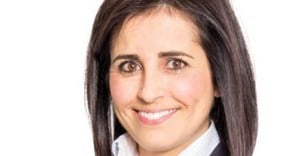 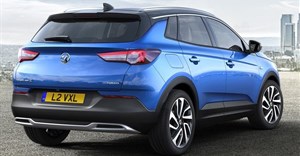 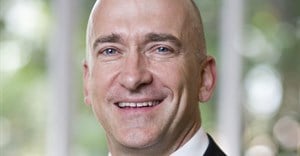 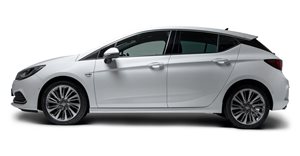