By: Tom Jackson
Ethiopian taxi hailing startup RIDE has pivoted away from its SMS-based functionality to a mobile application, with a relaunch planned for early next year.
Disrupt Africa reported earlier this year on RIDE, a project under Addis Ababa-based software development company Hybrid Systems launched in December 2014.

Though ostensibly based on the Uber model, the startup was different as it allowed users to request taxis via SMS.

That has now changed, with RIDE pivoting and adopting the more common mobile app approach to taxi hailing. Founder Samrawit Fikru told Disrupt Africa the change in direction had been prompted by the increasing internet coverage and usage of smartphones in Ethiopia.

“Also, SMS was too slow to connect the driver with the customer,” she said. “We have done with the application, we are now working on integration with the technology in the car, like the meter and GPS.” Africa is transitioning towards the on-demand economy23 Aug 2018 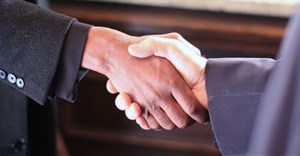 Why African startups are now on the acquisition trail20 Jun 2018 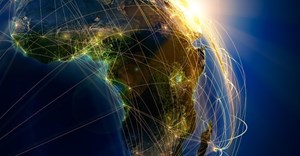 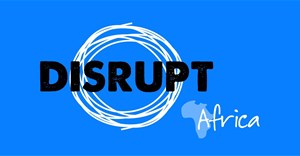 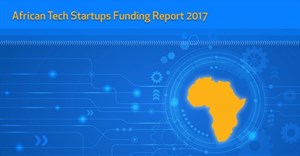