The researchers did not link the pollution to a specific mine.

Catoca said that tailings were seen to have leaked into the Lova river on 27 July following a rupture in a spillway for the mine waste dam.

The company said it immediately sought to repair it, built two dykes to filter sediment out of the water and by 9 August the breach was sealed.

It said it would provide local residents with baskets of basic goods to mitigate the impact of the leak on waterways.

The company's website does not include any information on the tailings dam leak.

Catoca, a joint venture of Russian state-controlled diamond producer Alrosa and Angolan state diamond company Endiama, is one of the biggest diamond mines in the world and Angola's top diamond producer, responsible for around 75% of national output.

Alrosa, which holds 41% of Catoca, declined to comment. Endiama, which also has a 41% stake in Catoca, did not respond to a request for comment.
NextOptions
›
Email Print PDF 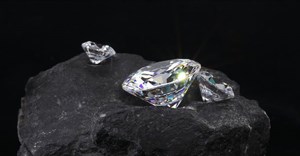 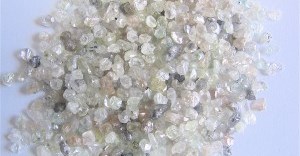