Why my startup scene is better than yours: Egypt

By: Tom Jackson
Which African country has the best conditions for launching, or investing in, a tech startup? Disrupt Africa has been talking to the great and the good from various African tech ecosystems to find out what it is that makes them so great.
We’ve already heard from ecosystem players in South Africa, Kenya and Nigeria, but now is the chance for stakeholders in the Egyptian tech space to make their case.

“The startup scene in Egypt has become more visible post-revolution, but innovation and resilience are deeply embedded in Egyptian culture and have been for centuries. That’s why you’ll see Egyptian entrepreneurship thriving everywhere, from street vendors in Cairo to Egyptian expat founders in Silicon Valley.

Why my startup scene is better than yours: Nigeria

“The Egyptian market itself is vibrant and filled with opportunities. It’s one of the most populous countries in Africa, a top producer of engineers, and a major influencer in the Arab world – all of which makes it an ideal launching ground for the region’s next big startup.”

“In Egypt, the startup ecosystem is largely restricted to Cairo. The rest of the country only offers very few opportunities. Market size – Cairo has 26 million inhabitants – is by far the major strength of the Cairo ecosystem when talking about startups, allowing them to test products easily and to grow fast.

Why my startup scene is better than yours: Kenya

“Cairo also allows young entrepreneurs to start their own business with very few financial resources while offering a wide range of incubators, accelerators or co-working spaces for early-stage startups. The quality of human resources is also a plus. However, the economy and political situation is not stable. Egypt has a very unsecured legal system and is lacking investment opportunities.”

“Egypt is the biggest market in MENA, flooded with ambitious young talent. Over 50% of the population is beneath the age of 25, and 89.6% is beneath the age of 54. So 89.6% of the population is able to work, produce and consume. Egyptians are becoming tech-savvy since the revolution, online payments and credit card usage are booming. Egypt hosts a huge share of MENA’s finest talent and startups and now even the government has got its first ever VC fund.”

“I think Egypt is in a unique position for a few of reasons. It ticks a lot of boxes – all the PwC-type assessments about the number of engineers produced, cost of employment, international outlook, and its geographical position are true, but there is something really cool that’s happened since the revolution as well; a collective mental unshackling that has lead to a higher tolerance for failure.

Why my startup scene is better than yours: South Africa

“People that build startups exist to solve problems and Egypt’s a mess at virtually everything. There are also around 100 million people that’ll appreciate every solution.”

“I would say Egypt is a fitting environment to start building and validating your idea. It’s a huge market with almost 100 million consumers where you find different segments, nationalities, and behaviours which will help you scale your idea in different markets.

“Some entrepreneurs think it’s not a good idea to build your startup in Egypt due to the challenges in infrastructure, market adaptation, and current economic issues. I see it totally differently, simply, Egypt is one of the best markets where you can learn in and from before you decide to scale to other markets.”

Egyptian startups raised a total of $9.3 million in 2017, according to the most recent African Tech Startups Funding Report, as investment continued to return to the North African country as its economy recovers from the Arab Spring. More information is available here.
NextOptions
›
Email Print PDF Why my startup scene is better than yours: Uganda20 Apr 2018 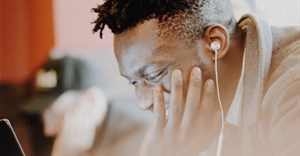 Why my startup scene is better than yours: Rwanda13 Apr 2018 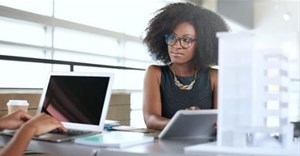 Why my startup scene is better than yours: Senegal9 Apr 2018 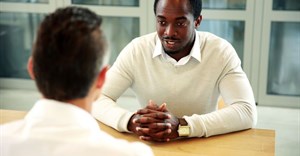 Why my startup scene is better than yours: Tanzania29 Mar 2018 Why my startup scene is better than yours: Ghana20 Mar 2018 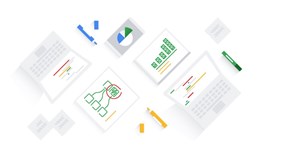 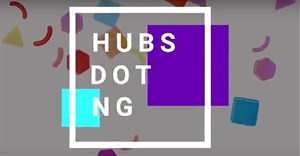 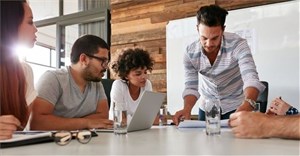