British universities are initially offering 20 courses including causes of war from King's College London, studio production from Queen's University Belfast and introductory particle physics from the University of Edinburgh.

Pre-registration opened on Tuesday (17 September) and in one day 20,000 people from 158 different countries signed up -- even though the portal will not be completed for several months.

Until then it will run in beta phase, without all the finishing touches, so organisers can see how it works.

The scheme brings British universities in line with many of their rivals in the United States, where large massive open online courses (MOOCs) are hugely popular.

Karen O'Brien, vice principal at King's College London, said she was delighted that King's was taking part. "It offers an opportunity to open up some of our most innovative and popular courses to a global audience and allows learners to study anytime, anywhere," she told AFP.

Other top universities, including Oxford, Cambridge or Imperial College, are taking a wait-and-see approach. Cambridge said it already produced recorded lectures that were available online and offered closed online courses for the benefit of its own students.

"At present we have no plans to produce such courses for university-level material though we are watching developments elsewhere with interest," it said in a statement.

Simon Nelson, chief executive of the project, FutureLearn, said he hoped they would eventually come on-board. "I'm very hopeful that when they and other potential partners see the quality of what we've developed in such a short space of time then it may encourage them to think of joining," he told AFP.

"I'm delighted with the quality of the institutions that we've got." He said the decision to adopt a standard platform allowed the universities to focus on the quality of their courses, which run between six and ten weeks and involve videos, text and discussions over social media.

FutureLearn is a unit of the Open University, which has been providing distance learning courses for the last 40 years. 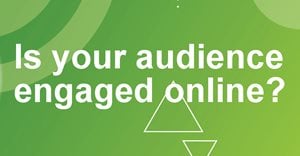 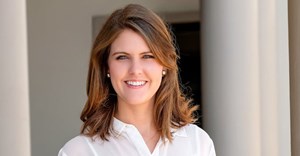 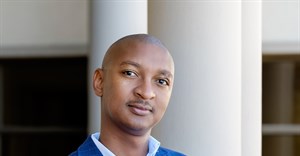