6 Dec 2017 | Email | Print |  PDF
By: Julius Bizimungu
The fourth edition of the annual Made-in-Rwanda Expo concluded yesterday with a call from leaders to embrace locally produced products in order to support the government's target to boost the country's foreign exchange reserves. The trade fair, which brought together hundreds of exhibitors from across different sectors, was taking place at Gikondo Expo Ground.
Speaking during the official closing ceremony, Benjamin Gasamagera, the chairman of the Private Sector Federation (PSF) which organised the fair, said that it is still critical for Rwandans to embrace local products as this would help fast-track the country's development.

"We are moving away from foreign brands. We are making a step forward and to us this is a big deal. We should all strive to support this drive because it benefits us as a country," he told the participants.

He added that the innovative products showcased during the trade fair were a testament that Rwandans are currently embracing what is being produced locally, but there is a need to even do better.

During this trade show, about 450 companies showcased their products and services, up from 305 firms displayed last year, which is an increase of 47.5%. PSF officials indicate that last year there was an increase of 15.7%, and they target to have about 585 exhibitors next year.

Products and services showcased were in food processing, construction, agriculture, textile, and manufacturing, among other sectors. Gasamagera urged local producers to invest more in construction to reduce the huge sums of money spent on imported construction materials.

"We lose a lot of money in buying construction materials that are so expensive. On the other side, we lose millions while transporting these materials because our country is far from the sea. I call upon more private investors to invest in the construction sector," he said.

Between 9,000 and 13, 000 visitors would attend the show on a daily basis over the seven-day period.

Stephen Ruzibiza, PSF's chief executive, said since the launch of the Made-in-Rwanda campaign, imports reduced by 10% but that more work is yet to be done to significantly improve domestic production.

He highlighted that the drive towards promotion and consumption of locally produced products has been boosted by the annual trade shows, where people come together to share information and experience, but also do business together.

This year's Made-in-Rwanda edition was running under the theme: Accelerating Domestic Production to Boost Rwanda's Foreign Exchange Reserves. To achieve this, Gasamagera told producers to add value to local products, produce quality products, as well as market them.

Meanwhile, during the closing of the trade show, outstanding companies were awarded. They include Rwanda Motorcycle Company (RMC), which won the overall Exhibitor Award; CIMERWA, which took the second position; and Masaka Business Incubation Centre, the 3rd overall.

Others include STRAWTEC Building Solutions and Temaco Builders in construction, Bag Innovation and IPRC South in Innovation, as well as the districts of Gatsibo, Musanze and Rutsiro, among others.

Rwanda Motorcycle Company's Louis Masengesho told The New Times that the recognition they received is a confirmation of their commitment towards building local solutions that people want. RMC was showcasing motorcycles assembled in Rwanda. 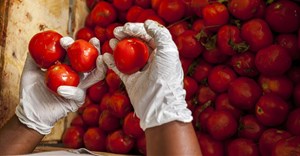 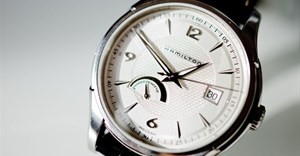 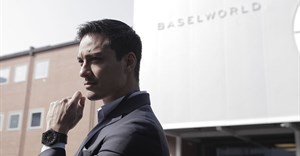 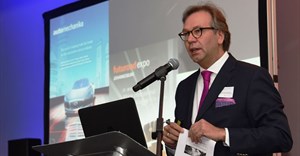