25 Apr 2013 | Email | Print |  PDF
THE HAGUE, THE NETHERLANDS: More than 10m Dutch citizens were unable to use their official online signature to pay bills and taxes because of a cyber-attack, officials said on Wednesday (24 April). 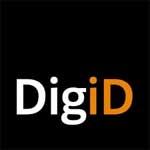 The national DigiD system "has not been accessible since Tuesday evening (23 April) because of a distributed denial of service (DDoS) attack," the interior ministry said in a statement. DDoS disrupts sites by bombarding them with traffic.

Use of the DigiD system is widespread in the Netherlands, where more than 10m people out of a population of 17m rely on it, ministry spokesman Frank Wassenaar said.

"DigiD users' personal details are not under threat," the ministry said. "It's as if the alarm is constantly going off and the door remains closed," the minister said.

"The thieves thankfully stay outside but unfortunately so do normal visitors," he said.

DigiD is a secure system for citizens to identify themselves electronically, and comprises of a of a username and password. The system is used in the Netherlands to pay taxes, bills, change addresses or request official papers.

The Dutch police's cyber-crime unit is probing the attack, the ministry said.

Several Dutch banks and airline KLM have been hit by DDoS attacks in recent weeks, rendering websites and online banking services inaccessible for several hours at a time. 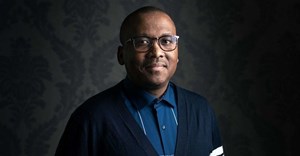 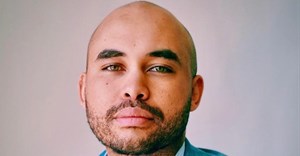 4IR in the banking sector and payments market3 Mar 2020 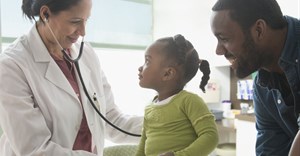 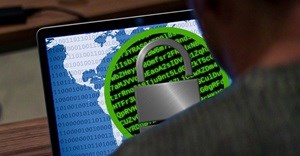 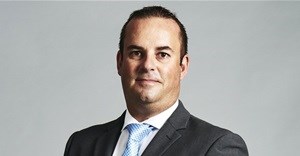 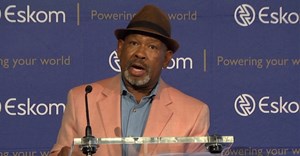