8 Nov 2013 | Email | Print |  PDF
MILAN, ITALY: Heavily-indebted Telecom Italia held a crucial board meeting on Thursday to try and come up with a plan to rescue the company amid tensions over its main shareholder, Spain's Telefonica. 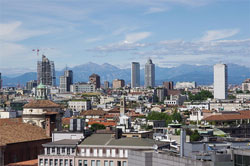 It was the first board meeting since chairman Franco Bernabe stepped down last month following an uproar in Italy over an increased stake for Telefonica, which is also a Telecom Italia rival.

Telecom Italia is under pressure to reduce its €28.8bn ($38.5bn) mountain of debt and to adopt a strategy that will allow it to get back on track in a highly competitive market.

The company announced net profits of €505m in the third quarter - a 27.4% drop from the same quarter last year but an improvement on its second quarter loss of €191m.

The company is often held up as an example of the failure of Italy's industrial model in the same way as flag carrier Alitalia, which could be taken over by Air France-KLM or another foreign airline.

The Italian government is looking into ways of modifying the current law on takeovers to prevent Telefonica from increasing its stake, saying this would mean more security and more jobs for Italy.

Ahead of the board meeting on Thursday, Telecom Italia's share price fell by 1.86% during trading to €0.738, while the overall FTSE Mib benchmark index in Milan was up 0.53%. 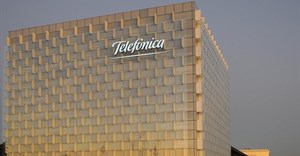 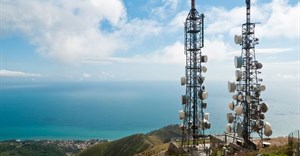