28 Sep 2017 | Email | Print |   PDF
SAN FRANCISCO, US: Amazon has introduced a handful of new home assistant devices powered by its Alexa voice-commanded artificial intelligence, ramping up its lineup competing against challenges from Google and others. The US tech giant unveiled upgrades to its Echo speakers which showcase the company's digital assistant.

The freshened line-up of Echo devices included a redesigned model with improved sound, along with an Echo Plus model.

Among the new features was the ability to make free voice calls to home phones as well as to other Echo devices.

Alexa smarts to be built into BMW, Mini

Along with fortifying its hardware lineup ahead of the year-end holiday shopping season, the Seattle-based internet titan also announced that Alexa smarts will be built into BMW and Mini automobiles by the middle of next year.

"Voice is a big part of the future, especially in cars," Alex automotive vice president Ned Curic said in a release.

"Using your voice to enjoy content and interact with your car makes a great driving experience even better."

People in BMW or Mini cars will be able to ask Alexa for directions, make calls, control smart homes, check news, and more while motoring along, the companies said in a release.

"By making this step and integrating Alexa into our models from 2018, BMW and Mini will form a more intrinsic part of our customers' digital lifestyles," said BMW senior vice president of digital services, Dieter May.

"Voice control first featured in BMW Group cars many years ago, and we are now enhancing its functionality by adding a digital ecosystem."

Alexa is up against digital assistant software fielded by Apple, Google and Microsoft as they internet giants invest in a future where computing power is ubiquitous and voice-commanded.

On the hardware side, Amazon introduced a new small, round Echo Spot with a circular screen for displaying digital content.

"See the weather, watch video news briefings, glance at your alarm clock, check on your kids, and more."

Echo Spot could be ordered at the online retailer's website for $130 and was to begin shipping in December. 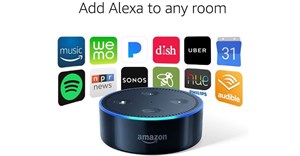 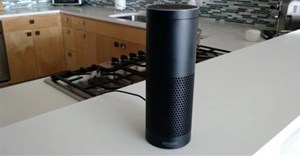 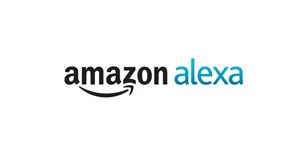 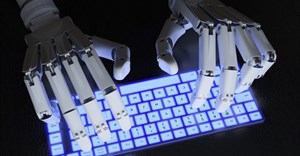 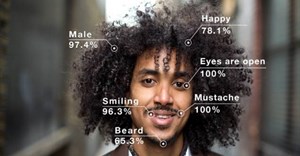