The poster campaign across Paris of a reclining woman in a fur coat and fishnet tights opening her legs, and another of a model in a leotard and roller skate stilettos bending over a stool, caused fury on social media.

The French advertising authority said most of the complaints it received were from people who saw the images as an "incitement to rape". Its director Stephane Martin told AFP the brand appeared to have "uncontestably breached" the rules.

"I am not sure that (Saint Laurent's) female clients would like to be associated with these images," he said.

The authority bars all "degrading and humiliating representations of people", and can demand that advertisers withdraw or change their campaigns.

France's leading women's group, Osez le feminisme ("Dare to be Feminist"), called for the campaign to be pulled, saying this was not the first time Saint Laurent has crossed the line.

It had previously raised hackles with another campaign that used "a very young hypersexualised woman", said spokeswoman Raphaelle Remy-Leleu. But she said this time the subtext of the images was "extremely violent".

"It ticks all the sexist boxes. The women are objectified, hypersexualised and put in submissive positions," she told AFP.

"How do they think they will sell anything today (to women) with that?

"But you have to ask if that wasn't intentional, that this was all about creating a scandal so we would talk about them," Remy-Leleu added.

Saint Laurent was not available for comment. Ironically, the label made its name by putting women in men's tuxedos, a gesture that chimed with the rising feminist wave of the 1970s. Britain's advertising watchdog banned a Saint Laurent advert two years ago that featured an overly thin model whose ribcage was showing.

Martin said the latest campaign had been created by Saint Laurent's in-house team, and questioned if its new young designer Anthony Vaccarello had not gone too far.

The Belgian creator has flirted with bad taste in his first two shows for the brand in which he radically ramped up the sex factor. He marked his arrival at the label last year with a raunchy ad campaign, with one model wearing nothing but Saint Laurent earrings and another shot from behind with her legs spread and leaning over slightly.

For his Paris fashion week show on Tuesday, Vaccarello gift-wrapped his models in tight shiny leather mini-dresses while his debut collection featured a dress that exposed one breast.

"We have a rather young designer known for his rather 'specific' looks," Martin said.

It is possible that "in this rather closed world, with its specific codes, that they did not realise" the effect the adverts would have, the regulator added. 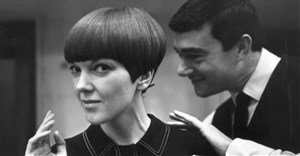 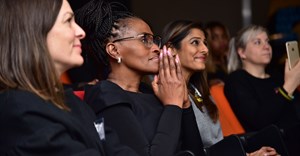 #Loeries2017: What the hell happened to women in leadership? Facebook's Nunu Ntshingila10 Aug 2017 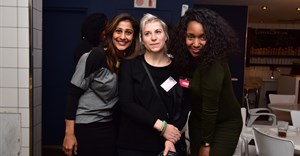 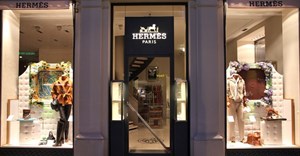 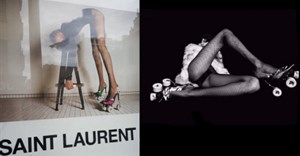 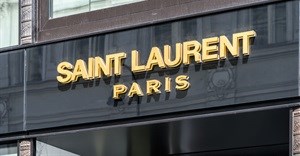 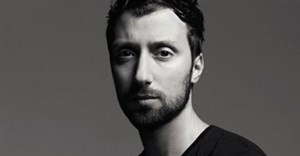 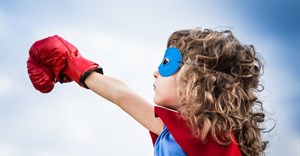 The revival of feminism: are South African brands sleeping?22 Sep 2015