6 Mar 2018 | Email | Print |  PDF
By: Sylivester Domasa
The government has reportedly started screening more than 30 global firms which applied for contracts to supply electric trains to ply the standard gauge railway (SGR) line of which construction just started.
Reli Asset Holding floated the tender for luxury trains in January attracting at least 54 companies. However, the Director of Information Services, Dr Hassan Abbas said that government officials were currently screening some 35 companies that applied for the job. The latest information comes when the government has initiated construction of the line from Morogoro to Dodoma.

The plan is an extension to an ongoing construction from Dar es Salaam to Morogoro. The government says the standard gauge line is planned to link Dar es Salaam with its East African neighbours Burundi, Rwanda, Kenya, Uganda, DR Congo and Zambia.

With Kenya moving very fast to build its own standard gauge line, the chief government spokesperson says a team of officials is evaluating the technical and financial aspects before going to a table of discussion.

"This is a vital stage before we go on to negotiate terms and conditions," Abbas said. The pre-qualification stage is a preliminary step in a bidding process under which bidders showcase ability and resources to complete the job at hand.

Other requirements on its 'wish list' are said to include five electric multiple units (EMU), each with the capacity to accommodate 1,800 passengers, 15 coaches class I and 45 coaches of economy class. Other items to be supplied include 600 flat wagons, 200 oil tankers, 50 double stack container wagons, 50 bulk wagons, 70 condola wagons and 70 ballast hoppers (freight wagons).

Abbas could not reveal names of the shortlisted firms. Yapi MerkezInsaat VeSanayi of Turkey and Mota-Engil, Engenharie and Construção África, SA (Portugal) won the first phase of the SGR project implementation that involves the construction of Dar es Salaam - Morogoro line and Morogoro - Dodoma line respectively. 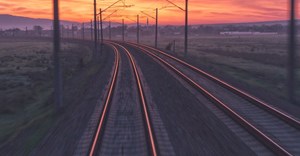 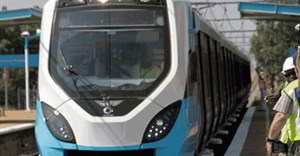 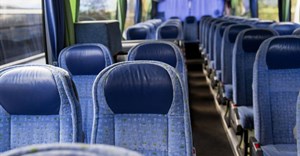 Tanzania in need of finance for standard gauge railway25 May 2017 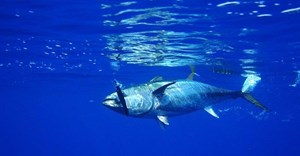