17 Jun 2022 | Email | Print |  PDF
By: Ngouda Dione
Baye Dame Ndiaye expertly sifts through pungent heaps of rubbish dumped at the landfill where he grew up outside the Senegalese capital Dakar, setting plastic aside for recycling companies and bits of cardboard to feed his sheep. 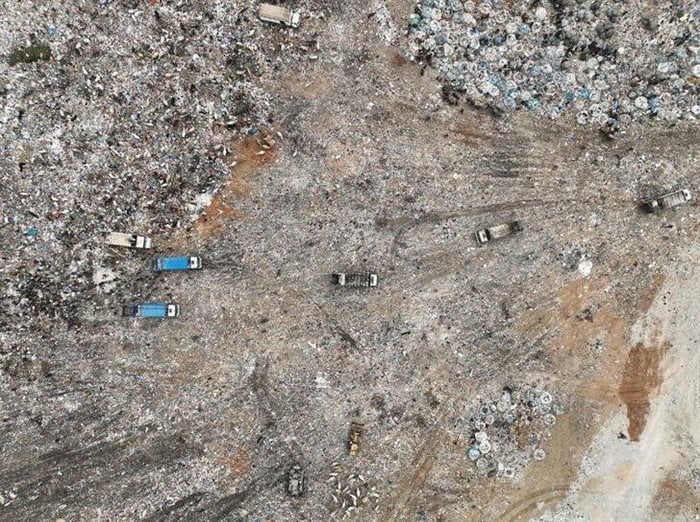 A general view of a garbage dumping site in Mbeubeuss on the outskirts of Dakar, Senegal. Source: Reuters/Christophe van der Perre

Hundreds of informal recyclers gather each day as the sun rises over the trash mountains of Mbeubeuss, Dakar's main dump site and one of West Africa's largest, eking a living from scraps of iron, aluminium and plastic.

The trade has continued to thrive despite a 2020 ban on single-use plastic and government efforts to formalise waste collection.

"Never in my life did I think I would come and work here... but I enjoy it," said Ndiaye, 32, who has taken several odd jobs since he dropped out of high school. A bucket made from recycled plastic comes out of the mould after cooling at the Simpa's factory in Dakar, Senegal. Source: Reuter/Ngouda Dione

At Mbeubeuss, cows rummage casually between the recyclers, unbothered by toxic fumes wafting from burning piles of rubbish that won this section of the landfill the nickname "Yemen" in reference to images of the war.

Ndiaye's mother Binta Diouf, a dried fish seller, said she would have preferred to see her son finish school and leave the landfill next to which the family relocated after floods damaged their house in 2001.

"Since we moved here, we noticed more respiratory illness," she told Reuters, recalling her initial struggle with the smoke and smells.

But in seven years of work at Mbeubeuss, Ndiaye has become a breadwinner and set enough money aside to breed sheep on the roof of his home.

He bulks up their feed with cardboard from the dump, where cattle herders also find food scraps for their animals.

"Being next to the landfill is an advantage," said Ndiaye. "Others only see trash... but it is more than that." 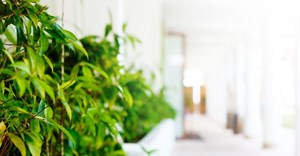 How 'greening' your hotel can benefit your bottom line8 Jul 2016 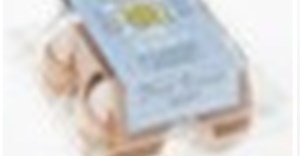