17 May 2021 | Email | Print |  PDF
By: Nellie Peyton and Christophe van der Perre
DAKAR, Senegal - Construction is booming in Dakar, where unfinished apartment blocks tower over most streets, their exposed concrete bricks a dull uniform grey. In one site, however, a building stands out - the bricks the workers are laying are made of raw, red earth.
Concrete is inexpensive and used with abandon in Senegal's capital, but it is poorly suited to the West African heat. On summer days, when temperatures frequently reach 38°C, the buildings become furnaces, cooled only with blasts of air conditioning.

Since 2016, they have been pushing for the material to make a comeback. They say it could reduce pollution from cement factories and electricity production - and keep people cool.

"Before air conditioning, people paid attention to materials and orientation for the natural regulation of heat," said Worofila co-founder Nzinga Mboup, while workers laid bricks for the upper floors of what will be a family home with a pool.

"The moment A/C arrived, these considerations went out the window."

Senegal's traditional dwellings were made of mud, but that has been abandoned. Dakar's sidewalks today are littered with piles of sand and stones that are mixed with cement to make cheap building blocks.

To make modern earth bricks, workers mix soil with smaller amounts of cement and water to create a mixture that they cut into blocks, compress with a hand-operated machine and leave to dry for 21 days.

Earth construction is niche. It costs more than concrete and many people are unaware of the option. Worofila has been longlisted for an Ashden Award, a British prize for climate solutions, which it hopes will raise visibility.

"At the start we were looking for clients. Today we don't look for them. We have a lot of demand," said Doudou Deme, who in 2010 founded Elementerre, which makes earth bricks in Senegal.

Elementerre and Worofila have partnered on private homes, offices and part of a train station, but have barely made a dent in Dakar's construction scene.

Still, when Mboup explains the concept it resonates, she said. People remember that their grandmother's mud house in the village was always the coolest.
NextOptions
›
Email Print PDF 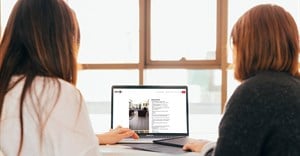 What architects need to see in manufacturers' architectural specifications12 Jul 2021 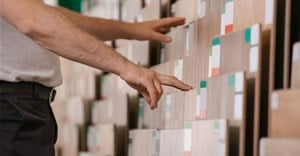 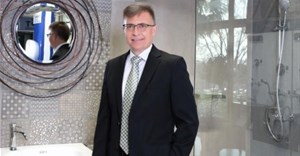 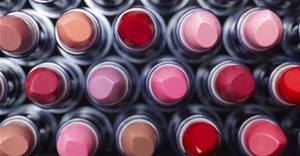