1 Nov 2011 | Email | Print |  PDF
PERTH, AUSTRALIA: Australia is to host international talks next year to tackle piracy, hoping to stop a crime that has seen hundreds of people taken hostage in this year, Foreign Minister Kevin Rudd said on Friday, 4 November 2011.
Rudd made the announcement at a forum on Indian Ocean Piracy held on the sidelines of the Commonwealth Heads of Government Meeting in the West Australian city of Perth.

"Piracy off the Horn of Africa has seen murders and hundreds of seafarers taken hostage," Rudd said.

"As at early October, 316 people and 15 vessels were being held hostage by pirates."

Piracy is now rife off the coast of Somalia and is spreading to other regions around Africa and Rudd said it had not only increased the costs of global trade but also harmed some countries' fishing and tourism industries.

The forum in Perth, chaired by Rudd and Catherine Ashton, the European Union foreign affairs chief, underlined deep concerns about the threat posed by piracy and armed robbery against ships in the Indian Ocean.

More needs to be done to bring pirates to book

Australia has assisted in global military efforts off the Horn of Africa, and is also a major supporter of the United Nations counter-piracy efforts.

"More must be done to prosecute, convict and imprison pirates," Rudd said.

The global conference to be held in Perth in 2012 will bring together senior officials and representatives from wider piracy-affected areas to explore ways to help Somalia and other countries address the drivers of piracy.

The UN Security Council on Monday called on states around the world to criminalise piracy as a way of stepping up the campaign against record numbers of sea attacks.

The move came after the International Maritime Bureau said piracy had reached record levels with 352 attacks worldwide so far in 2011.

Pirates have killed eight people and injured 41 so far this year, with 625 hostages taken worldwide, it added. 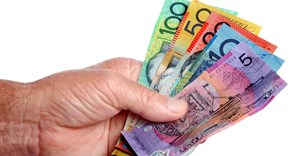 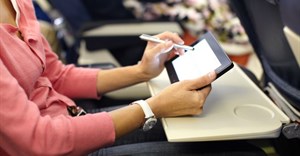 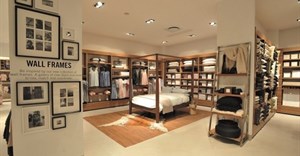 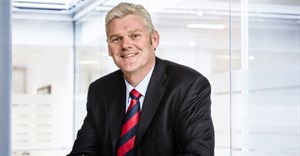 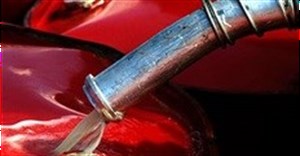