21 Dec 2012 | Email | Print |  PDF
KUALA LUMPUR, MALAYSIA: British billionaire Richard Branson will finally wear a red skirt and serve as a stewardess on Malaysian budget carrier AirAsia next May after losing a Grand Prix bet with the founder of the airline.

Virgin boss Branson and AirAsia chief executive Tony Fernandes had agreed in 2010 that whichever of their teams (then Virgin and Lotus) finished lower in the constructors' championship in their debut season, the losing owner would serve on the other's airline.

Branson lost as Lotus finished 10th and Virgin 12th, but the trip was postponed in early 2011 after he injured himself while skiing.

Fernandes said Branson had contacted him to honour his bet.

"He will be an AirAsia stewardess in May, two years later than planned but he hasn't been allowed to forget the bet," Fernandes tweeted.

Fernandes had previously said that Branson would strut down the aisle to offer coffee, tea or other food and beverages to guests on a special 13-hour Kuala Lumpur to London flight.

The tickets for the flight would be auctioned for charity. 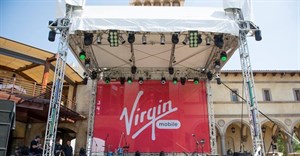 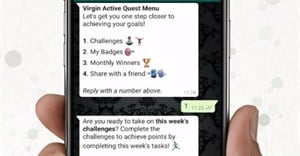 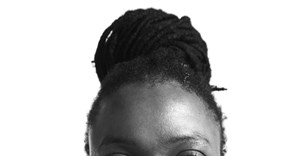 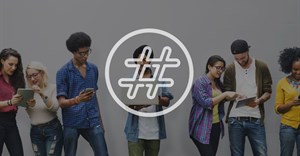 The power of the hashtag for social impact marketing28 Sep 2020 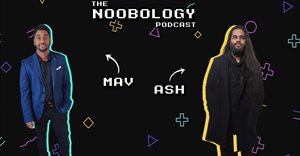