It's time to start talking about the B-word But it isn’t over yet. In fact some of the toughest times lie ahead in the next couple of weeks because for those companies that run their financial years from January to December, we are entering budget season for next year; wage negotiations and probably a demand for full bonuses if you pay them in December as some companies do.

The problem is that most of us have got short memories. We are not very good at arguing either. We forget that for two years, many companies hovered on the breadline between collapsing and continuing. There is still a debt on the balance sheet that has to be repaid for many of them, literally as well as figuratively.

We ignore too that if we rely on the current state of the failing economy to press home our demands for increases and 100% bonuses, then we can’t have the same excuse when the economy does recover – in fact, we should be prepared to accept zero increases in that case.

That will never happen, because as South Africans we are not constructed to even contemplate that, but we need to start moving forward. It’s not the new normal, it’s actually the old normal: if there is no company, there is no salary. That should not be an excuse for exploiting workers, but it should be the foundations for any negotiation.

C-suite executives and senior managers should be able to take their staff into their confidence to speak about the performance of the company, what it needs and how all staff should be rewarded if those milestones are achieved in the financial year. The fact that we often end up with protracted deadlocked negotiations between unions and management and sometimes the spill over damage of destruction to property and physical violence is as much a testimony to the leadership of that company as it is to the prevailing level of discomfort in this country.

Sometimes, though, the fault lies at the very top of the corporate chain. I have come across aspirant C-suite candidates basing their own remuneration requirements on their personal needs, not what the company can afford, or what the sector is actually paying. If they are vying for the top job, they need to have a sense of their own self-worth based on the same kind of science and skill that they were going to bring to their jobs if they get appointed.

Sitting at the top table, in front of the hiring committee, those candidates have a very rare window of opportunity to pitch for the package they want, but they have to be able to back it up with insight and reason. Accepting a package and then trying to renegotiate once you’re behind the desk because you found out that your peers are earning more isn’t a good look – you should have known that before you started.

Likewise, use the opportunity in the interview to find out exactly how performance bonuses are going to be paid. Sometimes, executives score because they are part of a pool and the company does well as a whole. At other times, they lose out on the total bonus, because the company has not performed as the shareholders expected, even if a particular manager’s division shot the lights out.

But this is conveniently forgotten by the aggrieved high flier, who then moans about being under-appreciated or even prejudiced against. It could all have been avoided during that critical first (or second) interview when the rules of engagement were hammered out and agreed.

Some companies are tearing up the rule book when it comes to the appointment of scarce skills and occupiers of the C-Suite, they are creating individualised packages for the individuals that get the nod. It’s the same principle: discuss, ask questions and be sure before putting signature to paper. One person’s wings to fly, might be another’s cage – and not necessarily a gold one at that.

Finally, the candidate’s level of personal indebtedness should not be a yardstick to determining remuneration, any more than their sense of desperation to get behind the desk and start earning a salary after being unemployed or seeing their start up crash and burn. Each person must be paid what the job is worth; not more and not less. If that’s the case it doesn’t matter what people are paid because it is essentially fair, people doing the same jobs – and meeting performance targets – receive similar remuneration.

When we all think about it like that, we might just be on the road to ending the often terrible loggerheads that companies get themselves into – with all the collateral damage that comes with it – in the run-up to the festive season of all things, over cost of living increases and bonuses.

If we do that, we might be able to reduce our stress levels and get on with what we should be doing in the first place; our jobs, making money for the company and its shareholders to the benefit of the bigger community, instead of getting side-tracked.

pinpoint one human resources provides effective executive search and executive recruitment services in the areas of C-suite, specialist and critical skills and Human Resource solutions across industries and professional disciplines, nationally in the Republic of South Africa and across Africa with the capability of servicing National, Pan-African and Multi-National Corporates. 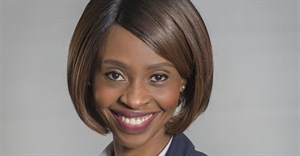 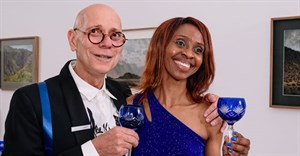 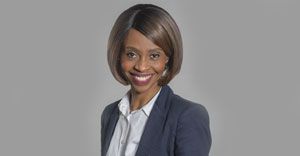 pinpoint oneThis Heritage Day, find out how much of your culture is actually welcome at the office22 Sep 2022 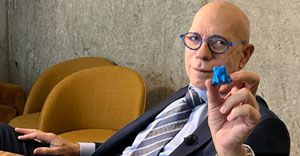 pinpoint oneYou are not alone, says human resources expert27 May 2022 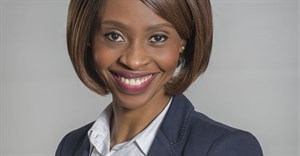 pinpoint oneIf you want to get ahead, don't take an arm and a leg7 Apr 2022 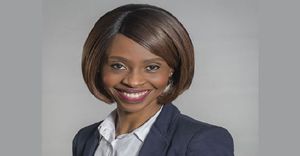