BBBEE fatigue or too tired to think?

By: Gordon Hooper, Issued by: Bateleur Brand Planning
BBBEE fatigue has, for some years now, started slithering into conversations around economic transformation in South Africa, yet, BBBEE is the critical element to catalyse economic transformation.
Back in 2013, a transcript from the Broad-Based Black Economic Empowerment (BBBEE) Amendment Bill: public hearings captured accounts of “how many companies were ‘dragged, kicking and screaming’ to comply with the [BBBEE] legislation”. How is it then that there’s a sense of fatigue associated with something thats sole purpose is to help overcome the apartheid legacy, a significant component of our nation’s heritage that needs to be remedied?

Looking back to the global Industrial Revolution, it’s evident that the gap in wealth and power would last for more than a century. While there are several advantages to this advancement in society, it created a massive imbalance and inequality…

“The wealthy built our modern society through the efforts of desperate people who
wanted to help their children and grandchildren have a better life. Although this
created a Middle Class in many societies, the result also reinforced the power of the
aristocracy,” wrote the author of vittana.org, Louise Gaille.
South Africa entrenched this self-serving status quo resulting from the voyages of exploration and colonialism via legislation, but the apartheid laws made quite a meal of this intention. A massive insult to an already grave injury.

Whilst some of the machinery of apartheid was legislated in the early part of the 20th century (e.g. Mines and Works Act of 1911, Natives Land Act 1913, Immorality Act of 1927), the bulk of the machinery of discrimination was put in place during the 1950s, ’60s and ’70s. At a rough count, over 60 major apartheid related acts were passed between 1909 and the mid-1980s.

By contrast, post-apartheid acts in response are few and mainly include the repeal of apartheid acts themselves. The BBBEE Act of 2003 stands out as a significant piece of legislation aimed directly at correcting the injustices meted out by more than one South African government in the preceding 90 years.

While there have been examples of affirmative action legislation in other countries, most have been lightweight, superficial, and short-lived compared to BBBEE, which now approaches two decades of active application and measurement of its effectiveness.

It seems that South Africa stands alone in the world as the only country prepared to stand up and legislate countermeasures to the damage done by policies of segregation and disempowerment. That is something to be grateful for and perhaps even proud of.

Notwithstanding the power and duration of BBBEE, it requires no scientific investigation to show that we are not even near the halfway mark in reversing the damage caused by colonialism, never mind apartheid. Even the most casual observation of our societal and business landscapes causes a severe squint at the glare of the inequality prevalent in our country today. Anybody who cannot see the appalling adverse effects of our country’s past may be blinded by this glare. At the current rate of progress, it seems that these problems will not be fixed in my lifetime, nor possibly in the next generation either.

It is not uncommon to hear conversations hankering for the past, the good old days, muttered under the breath of disgruntled diehards. Conservatism, by its very definition, challenges change.

But, in addition to repairing the damage from past Acts and actions, BBBEE also has relevance for the very future of society and business.

South Africa’s future consumers and business leaders are currently young and hopefully ethnically proportioned in a similar ratio to the country's demographic profile. Strategic imperatives to profile shareholders, directors, and employees in line with the country’s population profile make good business sense if one intends to satisfy the needs of the country’s consumers. And, in my book, it is the fundamental axiom of business success to satisfy consumers' needs adequately.

The annual observation of Heritage Month in South Africa each September aims to foster a climate of social cohesion and acceptance of our cultural heritage. It’s also a reminder to embrace, correct and celebrate what was inherited from previous generations. South Africa, and much of the world still, has a long journey to endure to arrive at a position of fairness and equal opportunity appropriate to the essential qualities of empathy, preservation and refinement required for true prosperity for both the generations to come and the planet as a whole.

Those who feel fatigued by BBBEE or resentful of its existence either do not understand the past or have no perspective on the future, or both. Perhaps ‘BBBEEE fatigue’ really means ‘too tired to think’?

Gordon Hooper is the Managing Director of Bateleur Brand Planning, a market research company he co-founded more than 30 years ago in 1988. He was inspired by the promise of gaining experience in a multitude of different marketplaces and making a difference to companies in their strategic brand journeys.

Bateleur is a unique market research provider in that our focus is fixed on our clients' future success.
About Us | News | Contact
Don't miss BizTrends2022 - 7 keynote speakers forecast trends shaping business in our region! Register now! 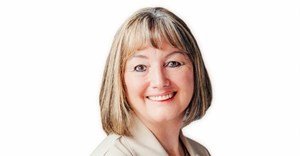 B-BBEE shouldn't be a tick-box exercise. How impact sourcing can address this10 Nov 2021 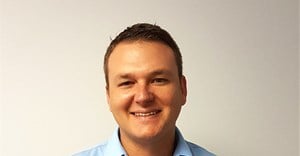 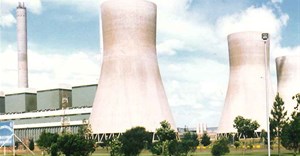 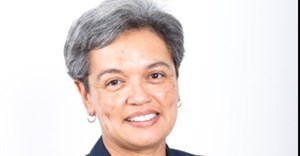 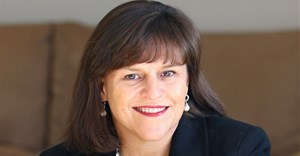 B-BBEE codes focus on ownership and skills22 May 2018 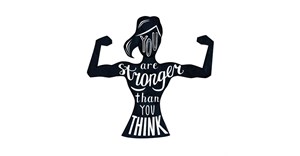 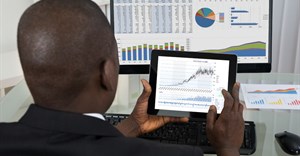 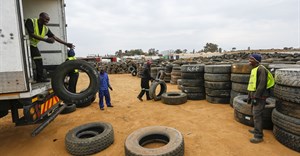 Empowerment is not just whitewashing22 Feb 2017