29 Oct 2019 | Email | Print |   PDF
By: Melissa Reitz, Issued by: Magnetic Creative
SA documentary, about one man and his mission to save the rhino species from extinction, has been nominated for an award at an international film festival. SA documentary, "From the Frontline", a short film about one man and his mission to save the rhino species from extinction, has been shortlisted for the international Reedy Reels Film Festival to be held in Greenville, South Carolina next month.

The film is produced by South African Branding and Human Engagement Agency, Magnetic Creative. The film is an intimate look at the daily efforts invested by karoo farmer, Wicus Diedericks, and his army of rangers, to raise and protect a herd of more than 300 Southern White Rhino, despite the constant threat of poaching.

Director, Emile Fick, says he is thrilled about the film's selection as it is hugely beneficial in raising awareness for a highly relevant and urgent issue.

"Shooting this documentary was extremely humbling," says Fick. "Being there gave me a deeper understanding of what these people are willing to invest in saving this species."

The film was shot at Diederick's Rockwood Conservation facility. Initially, a livestock farm, the land has now been turned into a sanctuary for many wildlife species but focuses largely on breeding and protecting the highly endangered Southern White Rhino. With an average of three rhino being poached every day, South Africa has lost more than 6000 rhinos since 2013. Because of this, Diederick's has made it his life's work to protect these animals through an approach which he calls 'aggressive conservation'.

Although the festival winners are still to be announced, Etienne Bruwer, CEO of Magnetic Creative, says, "I feel like we've already won, because just being nominated and having a screening is winning enough for me as it helps us give exposure to such an important cause."

The film has been selected for the 'wildlife conservation' category and will be screened to an audience for the first time on November 2nd at the Gunter Theatre in Greenville. 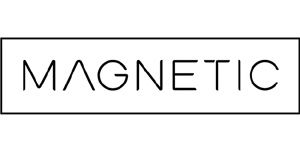 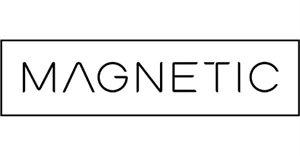 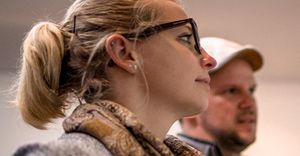