A recap of South African air travel in 2022

9 Jan 2023 | Email | Print |   PDF
Issued by: SA Airlines
Last year saw dramatic shifts in South Africa's aviation industry all round. Here's a roundup of what happened and what to expect for 2023. Photo by John McArthur on Unsplash

In 2022, all the uncertainties of the previous two years caught up with the aviation industry across the globe with the industry facing a number of challenges including economic downturns, rising fuel costs, and increasing competition.

In South Africa, these effects had us all wondering if we’d seen the last of cheap flights for some time to come. Keep reading for a recap of happenings in South African aviation then, now, and in the future:

South Africa’s airline industry started 2022 with an unwelcome Christmas surprise in the form of yet another Covid variant right before the busiest travel season of the year. Severe travel bans, health concerns, and ongoing financial difficulties had a devastating impact on tourism in general, but nowhere was this felt more intensely than in the aviation industry.

By January 2022, international restrictions had started to ease, and international operators began to test the waters of African travel once again.

Old faithful, Emirates, resumed seven of its flights to African destinations by the end of January; Qatar never stopped. Qantas was back on track with regular flights to South Africa early in the game, too.

Virgin Atlantic reappeared in Cape Town skies in May 2022 for the first time since 2015, although it had resumed its Johannesburg operations in 2021.

Delta followed, boldly offering services to Johannesburg, Lagos and Dakar early in the year. Delta flights to Cape Town only joined the fray in December after a run-in with United Airlines over the route. The latter resumed its services in November 2022.

United got back to South Africa too, touching down to a hero’s welcome in November last year.

This year will see a steady increase in flights to Africa from abroad, with Qatar alone planning to connect Doha with 30 African destinations in 2023.

Disaster followed disaster on the domestic front for South African air travel in 2022. SAA was back albeit in a limited capacity, while other prominent airlines succumbed to the pandemic and its difficulties.

In late 2021, early 2022, the country had already seen the demise of SA Express and Kulula, only to face the indefinite grounding of both Mango and Comair in March.

These losses left just four of the country’s eight airlines in the skies, namely FlySafair, CemAir, Airlink, and newcomer, Lift. Comair dipped in and out of financial woes throughout 2022, and finally gave up the fight in June.

Mango is facing ongoing struggles in its search for investors to get it back in the air. While it’s unlikely the airline will take off soon, it hasn’t given up the fight just yet.

Although flights remain in short supply for the present, no one can deny that the domestic aviation industry has rallied to meet consumer needs in these times. Across the board, we’ve seen new routes introduced on both the regional and domestic front.

January 2023 saw unexpected good news as the oil price plummeted to bring welcome relief to South African consumers across the board. At present, you can even find reasonably cheap flights between Johannesburg, Cape Town and Durban with Airlink.

Almost every operational airline has plans afoot to increase their fleet and routes in the months to come, and SAA is looking to reopen some of its international routes, too.

In these uncertain times, it’s encouraging to see these positive and proactive moves on the part of South Africa’s domestic airlines which, with the right policies and strategies in place, have the potential to continue growing and providing travellers with a range of options and cheaper flights. 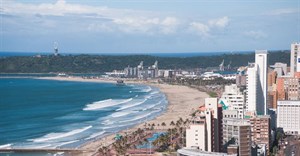 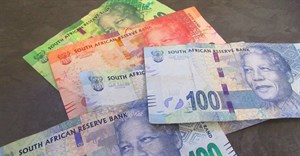 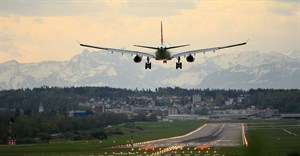 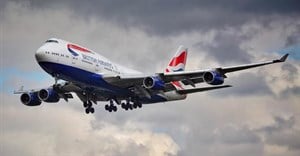 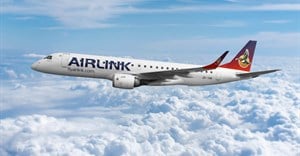 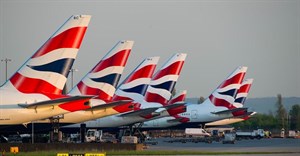